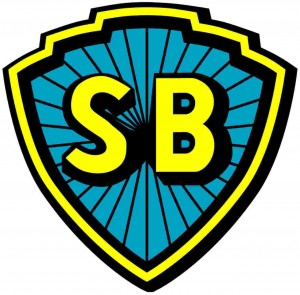 Here’s a grand list of every Shaw Brothers Martial Arts film in order of release. There’s a lot, and yes, I’m going to review them all, in order… eventually! Alongside this series, I’ll also be watching some related films that aren’t within the genre, such as Chang Cheh’s forays into musicals and drama. These films will also be included here, and will be notated accordingly. Also included are a couple of non-Shaw films that were highly influential (such as the Bruce Lee films), or other films that I think will be interesting (such as the first Golden Harvest film). I thought it would be interesting to see them within context of the Shaw output, and will be reviewing them in order as well.

The star will designate films where the primary genre is not, or not strictly, Martial Arts, but they somehow relate to the overall series.
(I know that many of the early films are not really Martial Arts films as we know them, but for the time they were the genre.)

As I finish certain predefined “phases” of the list I will be posting a Top 10 list for that section as well.
The first four lists are completed and are available at the links below:

If you have any questions, you want to tell me I’m crazy, whatever, feel free to leave a comment.

*Note: Chang Cheh’s movies were all independently produced in Taiwan after his exodus from Shaw Brothers in 1983 (his last film with them was The Weird Man.)

*Note: Just about everything after this point is not a true Shaw Brothers film. Some were produced by affiliate companies and released under their name, others were attempts to revive the name. More details will be included in the reviews whenever I get all the way down here.