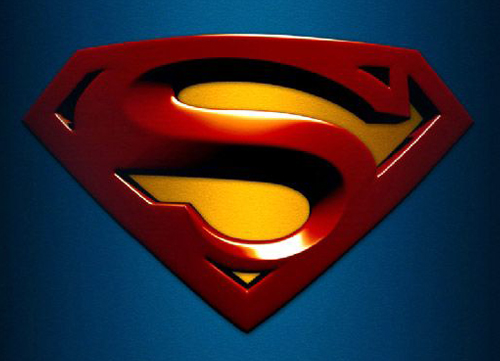 Leading up to the latest Superman film, Zach Snyder’s Man of Steel, I thought it’d be a good idea to review my way through all the previous Superman films. And since I like low-budget knock-offs, I decided to do as many of those as I could find as well. And Stephen’s gonna join in on the fun with some DC animated films, too! Enjoy!

And: a post where I ranked all the Superman films I reviewed!

One thought on “The Superman Franchise”