> Extras > 88 Films are releasing Shaw Brothers films in the US! 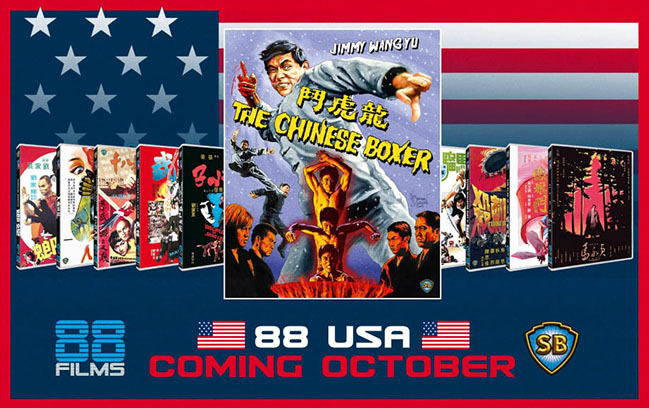 The above image teases the following future releases:

The announcement doesn’t say if these are limited releases, but I’d buy now to avoid future disappointment! Pre-orders are live at Amazon, Diabolik DVD, or your retailer of choice!

5 thoughts on “88 Films are releasing Shaw Brothers films in the US!”