> Extras > Arrow Video are releasing Shaw Brothers films in the US! 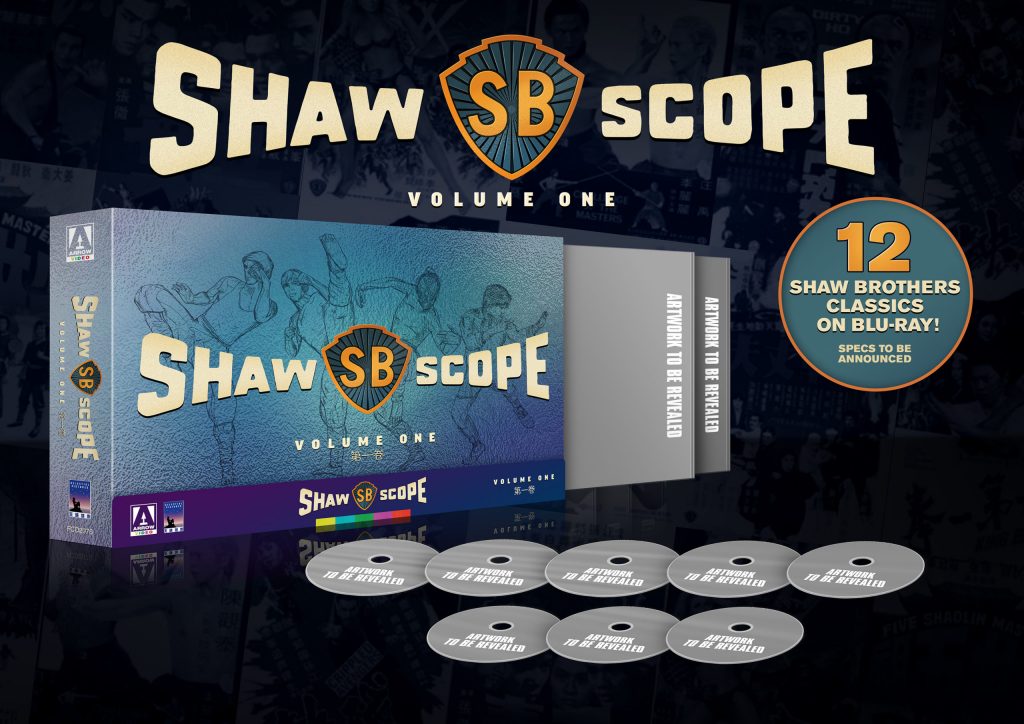 The set includes the following films: