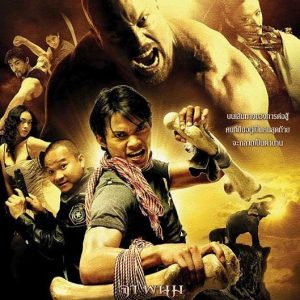 One thought on “The Silver Emulsion Podcast: Ep. 161 – The Protector (Tom Yum Goong)”