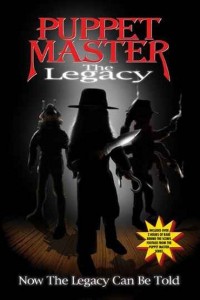 Okay, so this film is about 90-95% stock footage from the previous films in the series. This should discredit Puppet Master: The Legacy almost immediately, but wait! Don’t write it off just yet! There are two reasons why you might want to give this one a chance. First, if you’re a big fan you’ll want to see it for Full Moon’s somewhat noble attempt to place all the Puppet Master films in some sort of proper, epic order. Why make the films in your most popular series make sense chronologically the first time around, when you can produce a completely separate compilation film later on to “set things right”? There’s also a small framing storyline that actually ties into the series mythology in a fun, minor way for the hardcore fans, while technically serving this film as a bridge between the sections of stock footage. The other reason to watch this would be if you’ve never seen any of the Puppet Master films, and you have no intention of rooting through seven whole films before getting to this one. The film actually sums up the entirety of the series in a slim runtime just over 70 minutes! That’s either a very impressive editing job or a sad commentary on the amount of interesting story within the Puppet Master series, but I’ll go with the former.

Honestly, there isn’t a whole lot more to say about this one. It’s a bunch of stock footage. What else is there to say? The framing story is shaky, but it’s cool to see Evil Bong‘s Jacob Witkin get roped into the Puppet Master franchise in such a fun story twist. Nevermind that they never really explain anything that happens in between the previous films, so even with an entire film devoted to setting things right, there’s still a degree of mystery. I would expect no less from my friends at Full Moon. They also completely avoid any recap or footage from the awful Puppet Master 5, much to my delight.

Dumb jokes aside, unless you’re really hardcore for Puppet Master or you want a quick rundown of the series’ greatest hits, watch something other than Puppet Master: The Legacy.

Next week, the Puppet Master-a-thon continues with the made for TV film starring Corey Feldman, Puppet Master vs. Demonic Toys! 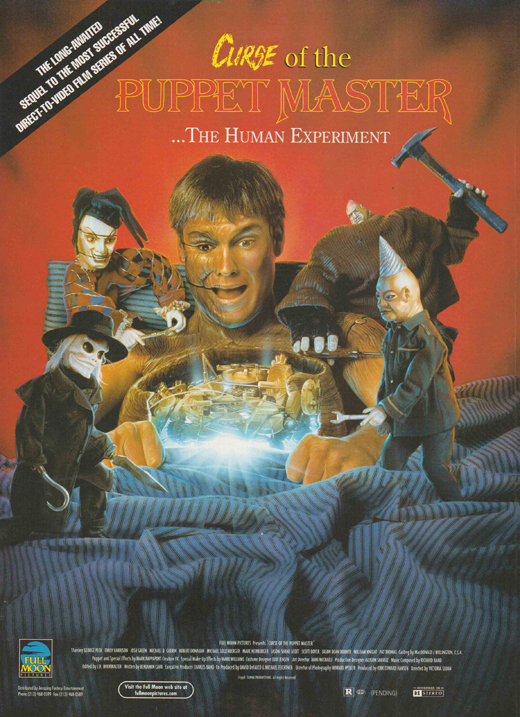