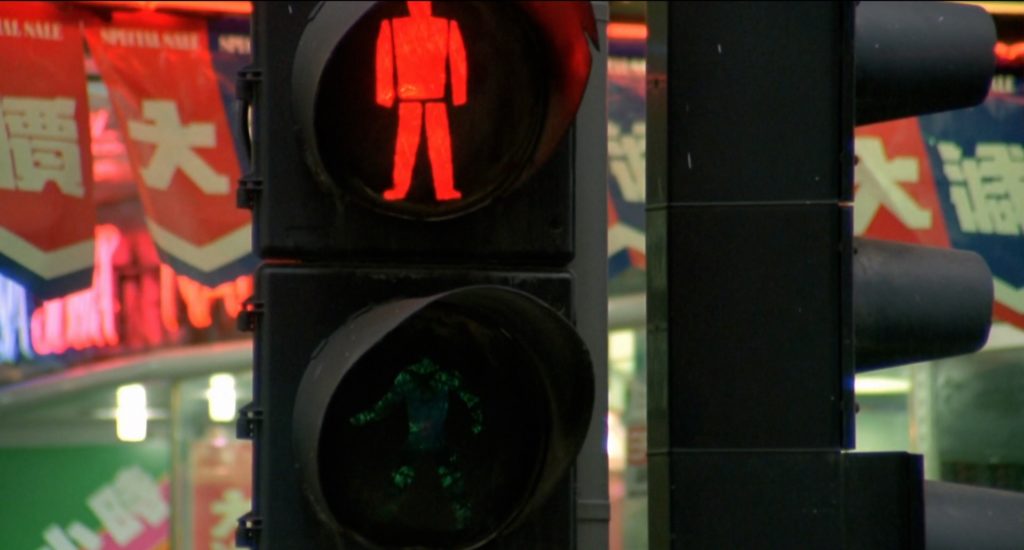 Hey there, Emuls-a-lovers, my latest post for the official Shaw Brothers site went up yesterday! I watched Johnnie To’s 1995 action drama Loving You, starring Lau Ching-Wan and Carman Lee Yeuk-Tung! Check it out here and enjoy!

And if you’re looking to watch Loving You, you can find it digitally on iTunes, Amazon Prime and other major digital stores. 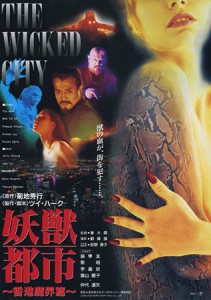