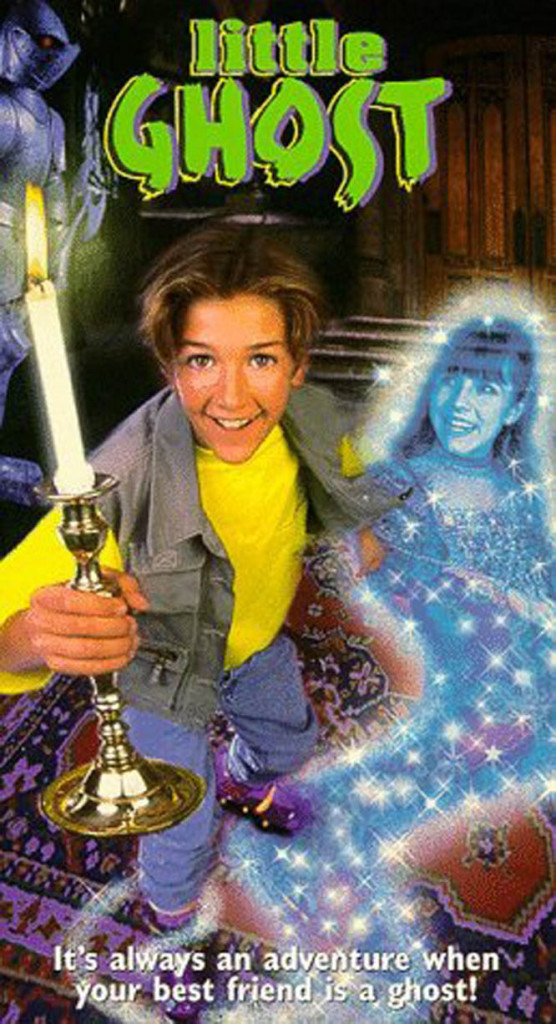 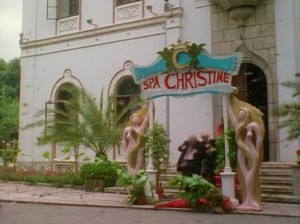 These ghostly tricks only make up small moments of the film, whereas the budding romance between Kevin and Sophia is given much greater priority. I don’t know how many people are looking for a “12-year-old kid falls in love with a ghost” movie, but Little Ghost definitely fits the bill. Don’t expect anything deep or affecting, but it is sweet to see these kids try love on for size. The script also calls for a parallel love story to bud between Christine and the castle’s head caretaker Pavel, and while it is equally sweet, neither of the threads really amount to much.

The screenwriters also attempted to incorporate a message about mothering with the strained relationships between the two kids and their mothers, but it’s not something that feels at all natural. They sandwich it in there, and yes, a mother should pay attention to their children, but there’s not much there besides just stating that. Kevin also has no arc whatsoever, he just sort of sees everything through to the end until he finally gets his mother’s full attention. These aren’t really deal breakers because this isn’t any kind of high art (or low art!), but by outwardly attempting to make the film transcend its pulpy, B-movie roots, Little Ghost opens itself up to disappoint in this regard. 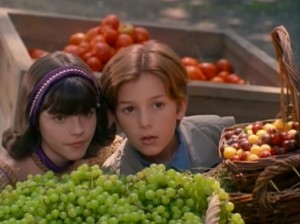 By far the most interesting aspect of Little Ghost is the choice to have a narrator. Many films go this route to help tell their stories, and while screenwriting books will tell you it’s a huge no-no, it remains an effective part of many great films. The narration is different in Little Ghost, though. It comes from the adult version of our main character Kevin, and instead of helping the story along, he mostly just comments on the movie every now and then, kinda like MST3K. It’s really odd, but after a while I embraced it. Kevin had his ethereal friend Sophia to keep him company, and as I watched the film alone I had the ethereal adult Kevin beside me on the couch, watching and commenting on his story as if my house was haunted with his ghost. Hahaha, I wish more movies had a “Watch with Kevin” option!

If Kevin’s narration is the most interesting aspect of the film itself, its biggest mystery is how it currently holds an 8.2/10 rating on IMDB. And it’s not an 8.2 from 10 people, it’s got 1,837 votes! I haven’t done any research, but I’m willing to bet that this makes Little Ghost the highest rated Full Moon film! Who woulda thought? The film certainly doesn’t justify it, and I can’t imagine that there’s actually that many people out there that love the movie. 1,425 Females voted for the film, and their average vote is 9.4! Someone must be having a laugh. Hahahaha, I know I am! I must know the story of this flurry of rating shenanigans!

If you’re a Moonbeam fan, there are far better entries in their filmography, but if you’ve exhausted all other options then Little Ghost is probably worth a watch. Or who knows, you could love it! And if you do, make sure to give it a big ol’ 10 on IMDB!

Next time I get around to a Full Moon movie I’ll be looking at Keith Walley’s Speck from 2002! See ya then!