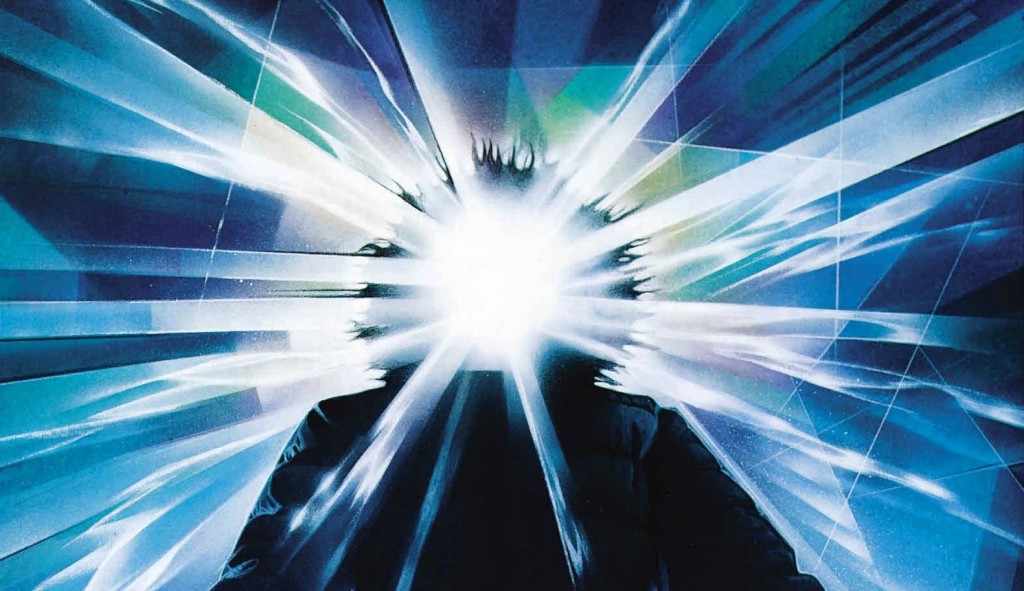 These days Hollywood is in love with remaking films, and horror films seem to be the genre most mined. As a horror fan, it’s hard not to be a bit perturbed by this. To see the legacy of your genre favorites “ruined” by a sub-standard modern studio film is a hard thing to take as a fan. I can’t speak for everyone, but for me the frustration stems directly from the idea that kids or newcomers will only know the remake. Forbes posted a list in 2013 of the Top 20 Most Successful Horror Remakes, and while their definition of horror is fairly broad (War of the Worlds???), to imagine that these remakes are supplanting the original in the cultural consciousness is hard to take. The remakes in the last 10 or so years have gone beyond the well-known titles, too, reaching deep into the film vault and coming up with films that only stalwart genre fans will have any kind of name recognition of. About.com has a list compiling all of these announced horror remakes, but thankfully many of the films listed there appear to be in development hell. For instance, what’s the point of Cronenberg remaking his own remake of The Fly? Money, of course.

That’s the bottom line with these remakes, and people come out in droves for them (as evidenced in the Forbes list). This is how Hollywood works; it was never about the art. So if you take that to heart, you’ll possibly extend your life a few years and you’ll be able to have fun with the idea of modern remakes (or at least be OK with the fact that they exist, because they will no matter how much huffin’ and puffin’ you do). I like the stance that a post over at SBD takes on the issue. They have predictions on which horror movie remakes might be hitting the silver screen next. A remake of Poltergeist drops in a few months, so their first pick is already on the money, and the upcoming 2016 Friday the 13th film is supposedly another reboot of the long-running series. Even their prediction regarding the remake of Nosferatu is kinda happening, so is it too much to consider that remakes of The Stuff or Suspiria aren’t too far behind?

So in the interest of fun, put on your thinkin’ caps and come up with some horror movies that would be horrifying/awesome/funny/whatever if they were remade! Sound off in the comments!

I’ll start it off with a few:

Night of the Creeps (oh God why did I just type that?)
Piranha Part Two: The Spawning (because they already started a remake series and this one could surely be improved)
Demonicus (because a man possessed by a demonic ancient Roman spirit demands a wider audience and a bigger budget)
Rawhead Rex (which I’d legitimately welcome a Clive Barker-approved remake of)