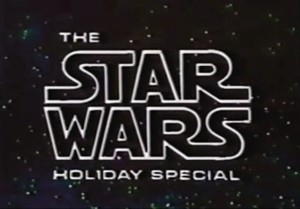 END_OF_DOCUMENT_TOKEN_TO_BE_REPLACED

In an effort to build more of a community here, I’m gonna try to regularly do posts like this in addition to all the movie reviews. So to start a new series, I figured I should do it with a bang, and no recent film bang was louder than the sale of Lucasfilm to Disney. Whatever you or I thought about how horrible those prequels were in comparison to the original films, I’m very optimistic about the future of the series outside of Lucas’s hands. No matter what Disney cooks up for Episode VII, it’s bound to be better than the prequels, right?

You would think, but then there’s that key detail about the sale where Lucas also sold them very detailed story outlines of Episodes VII, VIII, & IX. The idea of another Lucas-scripted trilogy is not one that I welcome, but the fact that they aren’t scripts is a sign of hope. Who’s going to be working on it—top men, I’m sure— is still unknown, but I imagine that whoever they get can pull together a better script than Lucas.

But really, the main reason I’m actually excited again for what Star Wars might bring to the screen is held in the fact that Disney has committed to bringing Episode VII to the screen. Not a sidestory, not another prequel or an Old Republic tale, but Episode VII. And with Episode VII, this essentially means that it’s almost a foregone conclusion that it will include the elements that most fans would deem necessary to the success of a Star Wars property: The Empire, Stormtroopers, X-Wings, Tie-Fighters… the list goes on (and I’m not assuming that it would have any of the previously established characters). By focusing on Episode VII, Disney will—hopefully—be bringing the series back to what made it famous.

This is one of the key flaws of the prequel trilogy in my eyes, and while I have to applaud Lucas’s “artistic integrity” for “doing something new” and throwing every iconic design out the window, that’s an uphill battle that never should’ve happened. Nobody remembers the shitty ships in the prequels (except for the uninspired silver SR-71), but everyone knows the X-Wing. Hmm, I wonder why. Oh, that’s right, it’s because it looks like an X! Iconic, simple design, and if they’re making new ships (C-Wings, anybody?), then ideally they will be able to make ships that fit alongside these greats. So hopefully Disney learns from Lucas’s critical error and gives the fans a movie full of X-, A-, B-, & Y-Wings dogfightin’ every configuration of Tie-Fighters known to man. They should also look deeply into creating a major villain that lasts the entire trilogy. No one is going to be as badass as Vader, but someone formidable enough to last three movies is a definite step in the right direction after the cavalcade of dumb villains the prequels offered.

But really, even the promise of a Star Wars film with all those things that made me love Star Wars is a sticky proposition as it could easily tread all over my fond memories. And it’s gonna be absolutely dripping with CG. Oh God, imagine a new Star Wars film that made a commitment to stop-motion and  practical FX. I can’t think about it too long or else my head will explode. And besides, it would never happen anyway.

Hmm, I don’t know. Could go either way, but I’m definitely excited about Star Wars again. That hasn’t happened in years.

What do you think? What would you like to/not like to see in a new Star Wars film?

From the WTF files comes another Ewok masterpiece. A while back I made up some pictures of an Ewok pumping iron on Muscle Beach because of some talk between my co-workers and I. This led to us discussing other Ewok themed Photoshop projects, and Ewok Mona Lisa was one of the best ones mentioned. Well, it took me a while to actually do it, but I think it came out rather well. 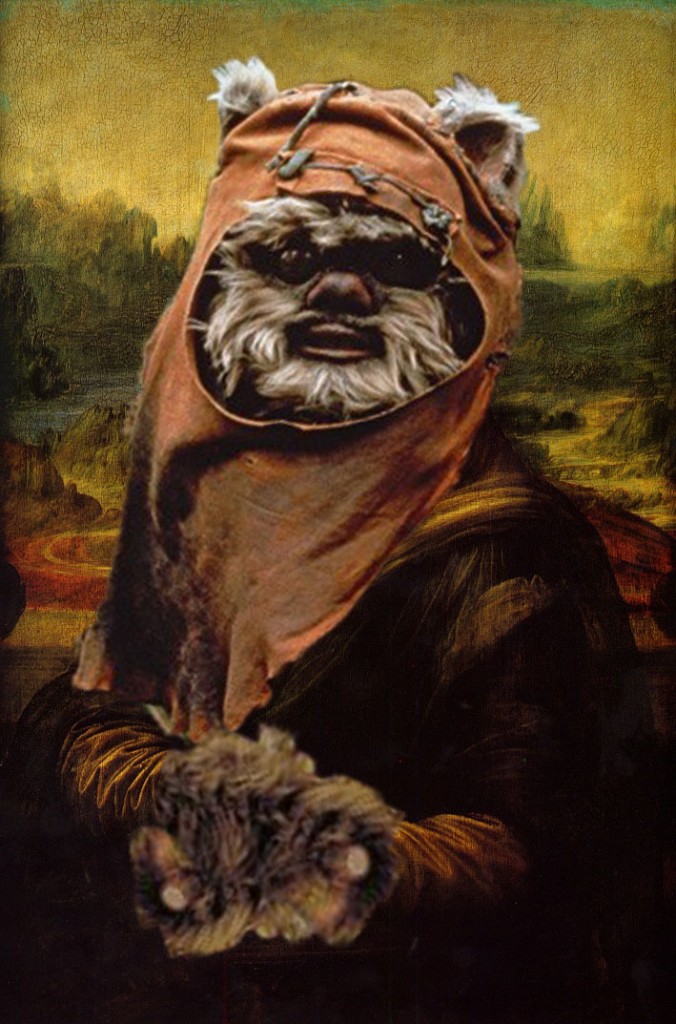 This will come as a completely random bit of WTF for most people who only know me via that Internet, but allow me to explain. My co-workers and I have kicked around a joke about Ewoks working out at Venice Beach for quite some time now. I was bored tonight and decided to make some evidence of the Ewok’s diligence in his pursuit of physical nirvana. So here you have it, Wicket at Muscle Beach wearing a Gold’s Gym tank. Watch your ankles, folks… this one packs a wallop. And yes, he’s one-handing that barbell in the second shot. 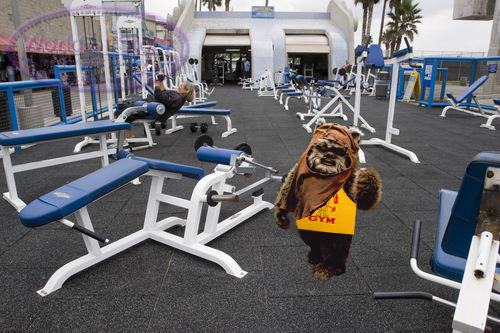 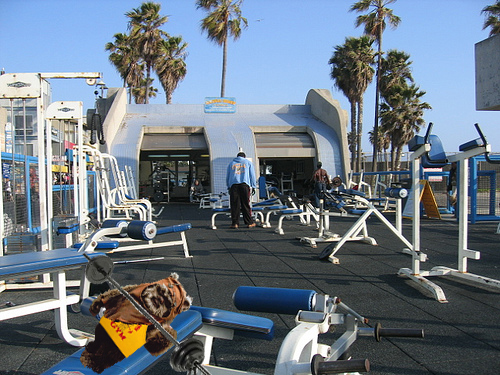