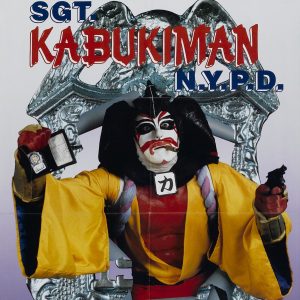 This week on the Silver Emulsion Podcast, Stephen and I talk about another of Lloyd Kaufman’s troma-sterpieces: 1990’s Sgt. Kabukiman NYPD! Turn in your badge and enjoy! 🙂

Watch Sgt. Kabukiman NYPD along with us by supporting independent film at Troma Now for streaming, and Troma Direct for physical media! You can also find the film at evil mega-corporations like iTunes or Amazon (Blu-ray or Prime Video)! 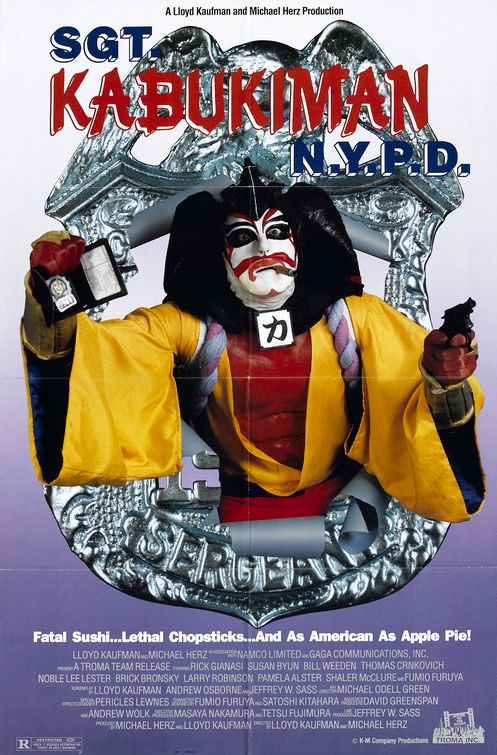