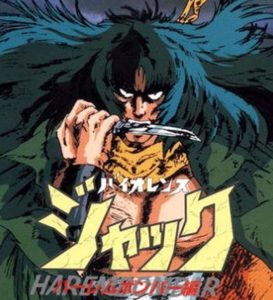 If you have an unquenchable thirst for rape and exploitation anime, then prepare to be quenched with Violence Jack. This week Stephen and I dive in without knowing what we were getting ourselves into. We take an inordinate amount of tangents to get away from it as much as we can, too. If nothing else, we’ll always have “Muscles of a Gorilla, Fangs of a Wolf!” Hahaha, listen and enjoy? 🙂