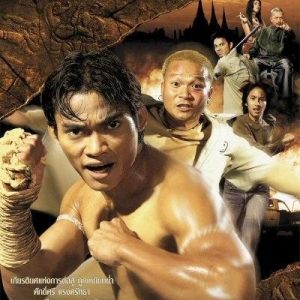 This week on the Silver Emulsion Podcast, Stephen and I talk about the breakout film of the incredible Tony Jaa: 2003’s Ong Bak! Prepare your elbows and enjoy! 🙂

Watch Ong Bak along with us on Blu-ray, DVD, Region 4 DVD with Uncut Thai Version, iTunes, or Amazon Prime Video!