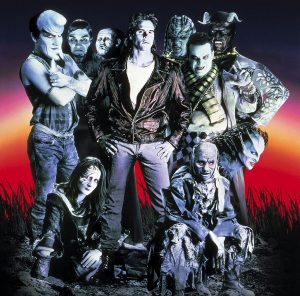 This week on the Silver Emulsion Podcast, Stephen and I talk about one of my most treasured favorites: Clive Barker’s Nightbreed! Embrace the tribes of the moon and enjoy! 🙂

Watch Nightbreed along with us on Blu-ray/DVD Combo, iTunes, or Amazon Prime Video!

One thought on “The Silver Emulsion Podcast: Ep. 156 – Nightbreed”