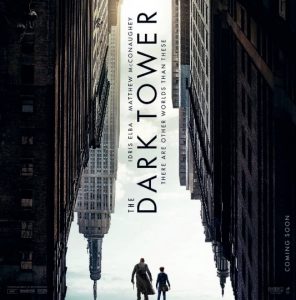 This week on the Silver Emulsion Podcast, Stephen and I take a deep dive into a world that is near and dear to my heart: Stephen King’s Dark Tower! Critics and audiences were both very harsh to Nikolaj Arcel’s 2017 take on the series, and it’s a shame; I want the sequels! Listen and enjoy! 🙂

One thought on “The Silver Emulsion Podcast: Ep. 91 – The Dark Tower”