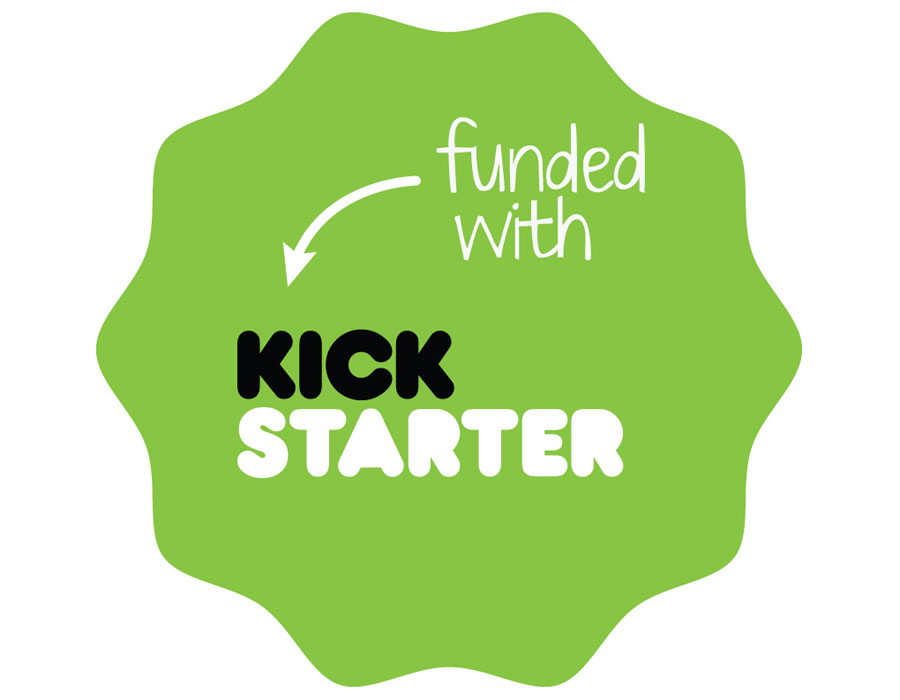 In the spirit of full disclosure, I should say that I have not backed Spike’s Kickstarter. My first reaction was similar to those of “the Internet.” I felt that Spike could fund his own movie, and in a pre-Kickstarter-crazed world he did. According to Spike, 2012’s Red Hook Summer was funded completely out of his own pocket. Another pre-Kickstarter option would have been to find investors in the film, a common practice that struggling filmmakers have used for years. Sam Raimi shopped around a short test version of Evil Dead (called Within the Woods) to local businessmen, asking for their contributions to fund his debut film. This is largely the same thing happening at Kickstarter, although the key distinction is that with Kickstarter you are merely giving your money away in hopes of the realization of the production, and perhaps some “rewards” based on your pledge level. The people giving Sam Raimi and other independent filmmakers money 30 years ago did so as investors in the production, with a tangible stake in its success or failure. They needed a reason to give away thousands of dollars, and that reason was more than dinner and a ball game with the director.

These are real concerns when big-name people enter the Kickstarter space, and they are factors that must be considered if you donate money. On the other side of the issue, people such as Spike Lee are a known quantity. Sure, we’d all like to dream about funding (or being) a nobody that achieves major success thanks to the generosity of others, but this is a dream that carries a lot of doubt and uncertainty. With someone like Spike Lee, the guarantee of a quality production is a given. You might not like the movie he makes, but it will definitely carry a level of professionalism that a couple of gung-ho 18-year-old kids will be unable to muster. There’s also the fact that a working professional will know how to spend the budget, instead of learning along the way with your money.

But at the end of the day, the thing about all film-related Kickstarters is that you’re giving others your money in hopes of helping to produce something you’d like to see. Without any real stake in the production, it’s not about who should be or shouldn’t be getting Kickstarted, it’s about art. Are you the type of person who’d love to see Spike Lee make another film completely free from the studio system? Or would you rather see some youngbloods with fire in their eyes, hungry for a chance at greatness, giving it their all and possibly failing? Any kind of art that falls outside the mainstream must be supported by like-minded individuals who are excited by things that challenge them, projects that explore any and all sides of humanity. Whether it’s Spike Lee or someone new behind the camera, in regards to pledges and Kickstarter it’s all pretty much the same. I don’t see either side standing out as the “right” one to be on Kickstarter, but I do know that art outside the mainstream will need funding to survive as long as it doesn’t pull in giant box office numbers.

So those are my thoughts, what are yours? Sound off in the comments!