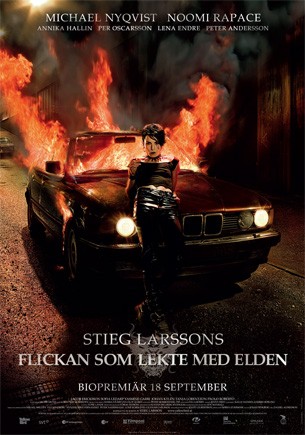 END_OF_DOCUMENT_TOKEN_TO_BE_REPLACED

The Girl With the Dragon Tattoo [Män som hatar kvinnor] (2009) 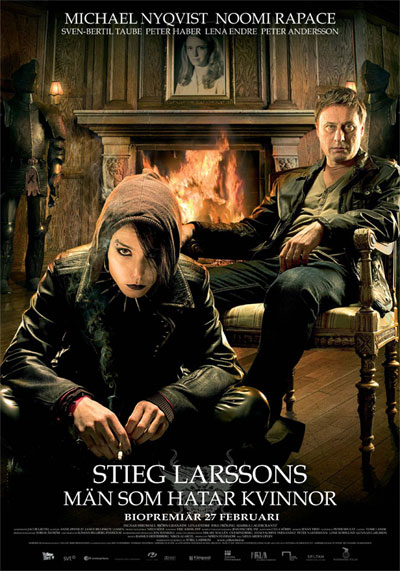 Expectations: High. I’d heard nothing but heaps of gushing praise.

Is this the most overrated movie of 2009? No, it’s not quite at Avatar level here, but it is pretty thick. I didn’t hate this movie, it’s just that I honestly didn’t see a lot to get particularly excited about. Despite its interesting story, the film is a painful two-and-a-half hour slog through rape, revenge and murder. It’s definitely well shot and well acted, but it just takes so damn long to get anywhere that any suspense or tension is gone long before it has any real chance at an impact. There’s a fairly graphic rape scene that serves next to no purpose other than to set up a vice versa revenge rape a few minutes later. So there’s about 30 minutes of runtime devoted solely to setting up the fact that our main character is a girl that doesn’t take any shit. I LOVE revenge movies, they are my total bread and butter, but these scenes were just glorified torture porn. Director Oplev could have learned a lot from Taken. Liam Neeson is set up as a complete and absolute badass in one scene, and if memory serves, its done and over in less than five minutes.

I realize this makes me sound like a dude with attention deficit disorder that’s just itching for something to explode, but that’s simply not the case. Great, slow-burn movies are some of the best the cinema has to offer. In order for them to work though, you have to be connected to the characters you are traveling with, and herein lies another flaw of the film. I don’t care about anyone in this movie. The title character is essentially just supporting Michael Nyqvist in her own film, and Nyqvist’s character has got to be a front-runner in the “Most Boring Lead Character of the 2000s” race. This is all quite frustrating, as there are some killer moments peppered throughout the film that just don’t get the chance to shine they deserve. I wouldn’t recommend watching this, but as almost every other review I’ve seen is overwhelmingly positive, I’d say that if you are greatly interested or a fan of the book, you might be better off judging for yourself or trusting someone else’s opinion on this one.