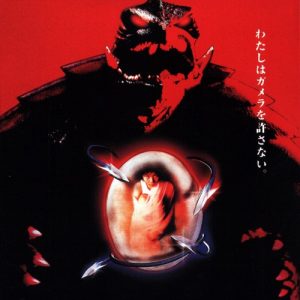 This week on the Silver Emulsion Podcast, Stephen and I talk about the end of the ’90s Gamera trilogy directed by Shusuke Kaneko: 1999’s Gamera 3: Revenge of Iris! Slice a kaiju chrysalis with a ceremonial knife and enjoy! 🙂

Watch Gamera 3: Revenge of Iris along with us on Blu-ray!