> Podcast > The Silver Emulsion Podcast: Ep. 135 – The Sword and the Claw (AKA Lionman) 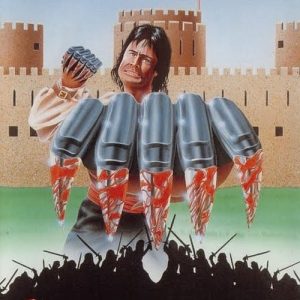 This week on the Silver Emulsion Podcast, Stephen and I talk about the 1975 Turkish exploitation film Kiliç Aslan, which is better known as Lionman, but was ultimately released on Blu-ray as The Sword and the Claw! Whatever you call it, it’s a hoot. Listen and enjoy! 🙂

Watch The Sword and the Claw along with us on the Blu-ray from the American Genre Film Archive (AGFA) or iTunes!