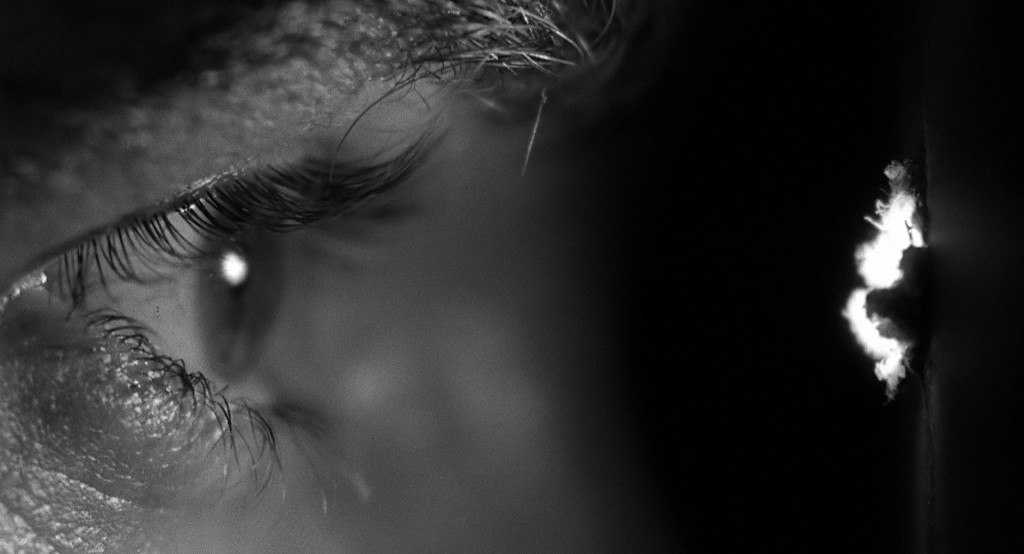 In 2013 I jumped on the Blind Spot bandwagon and had a grand time watching all kinds of movies that I had put off for years. I expected the experience to be a rewarding one, but it still surprised me how much I enjoyed doing the series. Even though a good portion of my reviews for this website are just me scratching titles off my neverending watchlist, the Blind Spot selections were special in that they were films that I definitely would have pushed off for later without the prodding of being on a list. So here I am at the end of the year, ready and willing for round 2! I can’t wait to get crackin’ on these titles, and I hope I enjoy them as much as I imagine I will.

Each post will go up on the last Monday of the month, as I did this year. Thanks again must be given to Ryan McNeil at The Matinee for starting this little blogging endeavor and spreading the cinematic joy throughout the community at large. If you’re curious, his 2014 list can be found here.