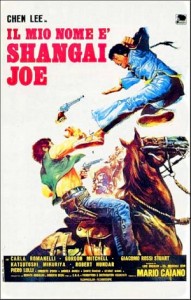 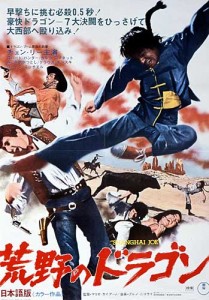 As this is an early 70s Italian film, it takes a lot of cues from films that have come before it, but mostly in stylistic ways instead of direct copying. The film features a heavy Kung Fu TV show vibe, with hazy flashbacks to Joe’s Chinese masters teaching him ancient, secret knowledge and giving him a burned-on tattoo to remind him of his days at ole China U. It definitely feels Italian though, so it’s an interesting film just to see an Italian interpretation of the Chinese experience in their version of the American West. The film also takes some inspiration from Chang Cheh’s bloody work, with nearly every fight featuring some intense, over-the-top moment of blood and guts. One of my favorites was when Joe jumped towards his attacker and in mid-air ripped both of the fucker’s eyes out. These are moments that I just can’t argue with. They are built to entertain and that’s exactly what they do. 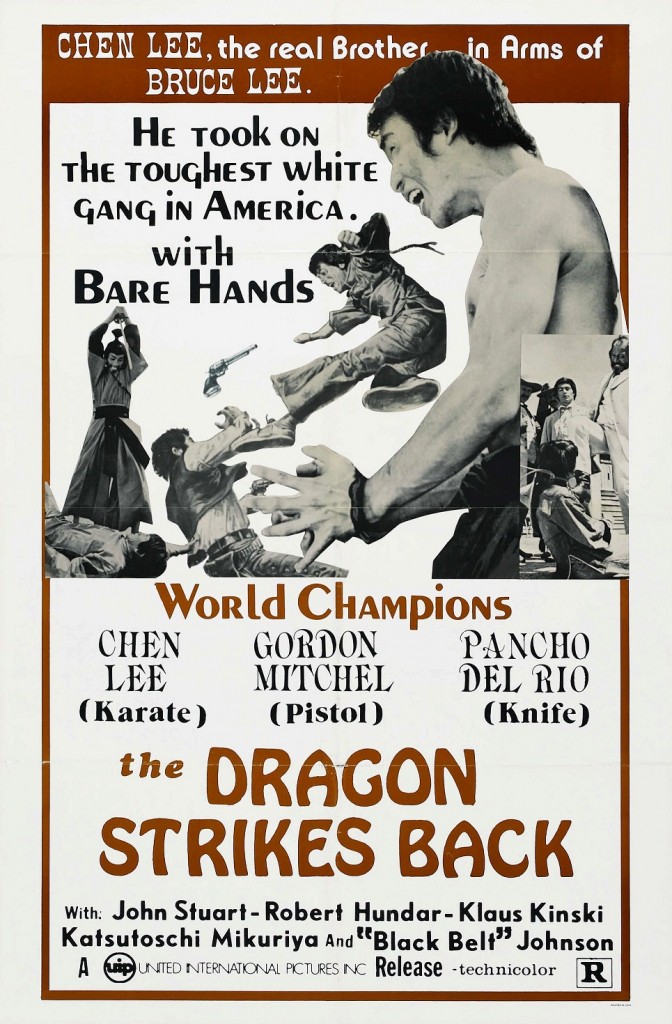 The music is very well done as well, with moments that perfectly fuse clichéd Chinese music with clichéd Spaghetti Western tones. The score sounds incredibly similar to something Ennio Morricone would have done, and I honestly wouldn’t be surprised if sections were lifted directly from some of his scores. I don’t want to make crazy claims of theft though, as I have nothing to base it on except the music feeling somewhat familiar and sounding incredibly like Morricone. In any case, the score by Bruno Nicolai works well and sets the stage beautifully.

This is the second film from Mario Caiano I’ve reviewed, the first being A Coffin for the Sheriff with Anthony Steffen. His shooting style has progressed immensely since that film, and My Name is Shanghai Joe comes off as a mature, incredibly well-shot Spaghetti Western. Where A Coffin for the Sheriff was workable and showed signs of potential, My Name is Shanghai Joe realizes that potential and gives you a pleasing visual film that excites at nearly every turn. It is expertly paced as well, with action scenes that fly by in a haze of high kicks & slo-mo jumps and not a lot of downtime filler in between.

Chen Lee plays Shanghai Joe with a quiet calm and a raging jump kick. The guy is truly charismatic and fun to watch, lighting up the screen with his movie kung fu and his distinct face. The supporting cast is also filled with lots of fun characters; I only wish some of the hired assassins got more screen-time. Everyone’s favorite crazy man Klaus Kinski is only in a couple of scenes towards the end of the movie, and Gordon Mitchell (who played Crazy Kelly in Django and Sartana Are Coming… It’s the End) is in the film even less. It’s a testament to their boisterous on-screen personas that even with such limited screen-time, they remain memorable and are definite highlights of the film.

My Name is Shanghai Joe is a total exploitation treat and should be more well known than it is. It’s a non-stop thrill ride of WTF joy, with assholes so over-the-top in their racism that each time Joe kicks their asses it’s intensely gratifying and fun to watch. You gonna shortchange Joe in a deal, then chase him on your horse while trying to whip him and then try to stab him after he knocks you off your horse? Then Joe’s gonna break your fuckin’ wrist and you’re gonna like it, you racist bastard!

Couldn’t find an English trailer, so here’s a small clip!