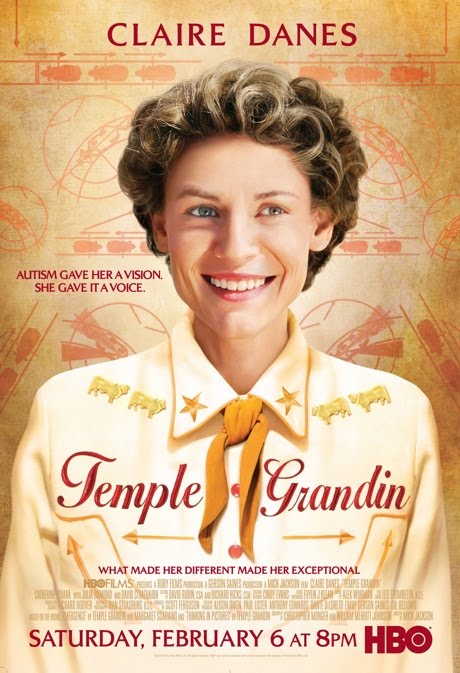 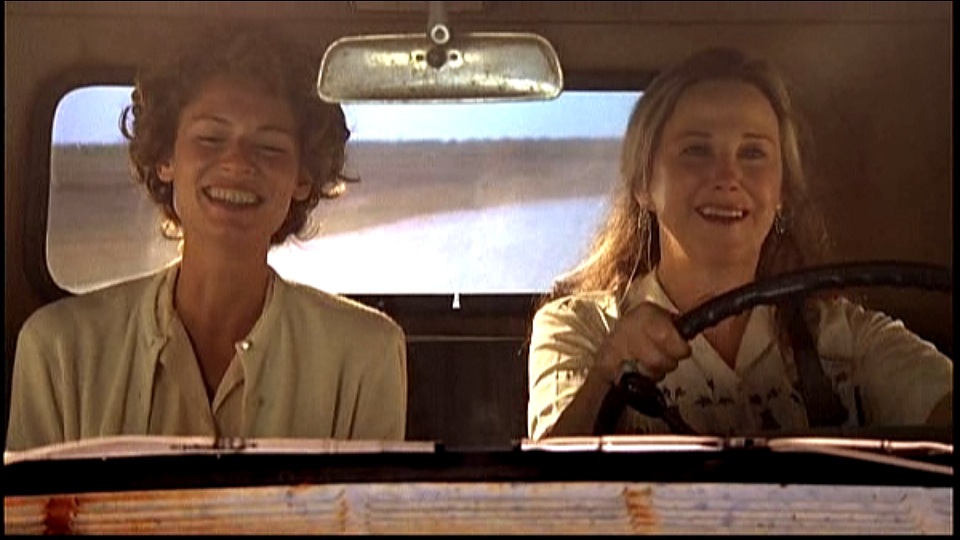 I generally stay pretty far from television films based on the ones I’ve seen that have a far inferior set of production values. So it is all the more pleasing to go into Temple Grandin and find that it is in fact better produced then a good majority of the theatrical releases of the past few years. I know that’s a big jump, but it really is incredibly well made. I don’t even have to qualify that with a “for a TV movie” because it goes beyond any petty classification like that. It is a great film that deserves to be seen by any and all interested. It’s a shame that it never got a theatrical release, because I guarantee there would be genuine Oscar buzz for it. It just had a successful run at the Emmy’s and with good reason.

Special mention must be made of Claire Danes as Temple Grandin. She absolutely inhabits the character and is riveting on screen. Her performance lifts the movie up and drives it forward. Instead of becoming the tired autism film I thought it might be, it is thoroughly entertaining and successfully weaves its advocacy of both autism and animal rights deeply within its layers and resists the usual trappings and the urge to be preachy. There is the chance that some might not agree with me on this point because I’m already on board with what they’re selling, but I think it’s safe to say that a majority of people would find it entertaining. My only real problem with the film was that towards the end it seemed to wrap itself up fairly quickly and I wasn’t quite ready for it to be over. I rarely say something like that, so it’s a testament to how entertaining and interesting her story is. 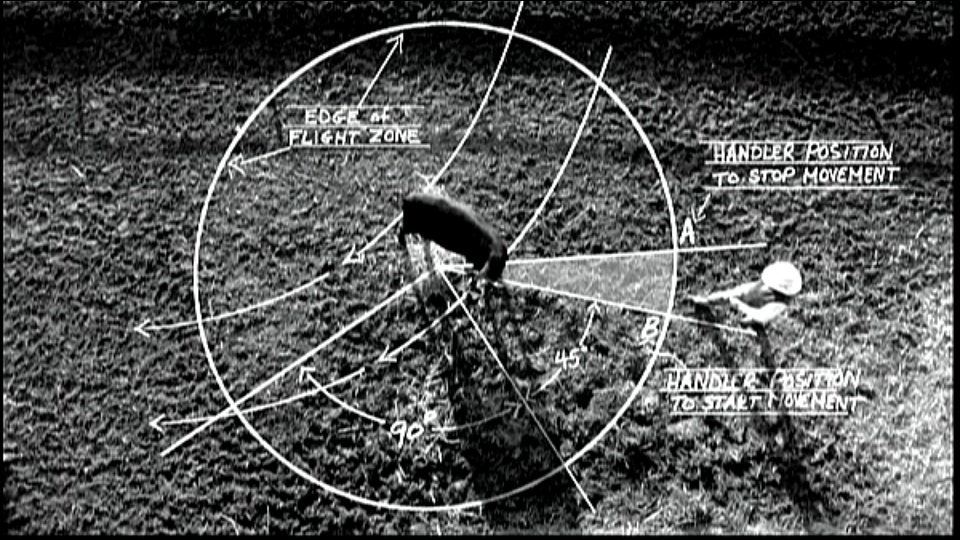 Director Mick Jackson absolutely hits a grand slam with this one. His visionary depictions of Temple’s mind manifest themselves on screen and effectively convey her thought process in a matter of moments. In the hands of a lesser person, this could have been an absolute disaster but it is carried out with the utmost care and dedication to the source material. The guy definitely knows how to shoot and edit a picture. Once again, I am saddened by the fact that this was not a theatrical release because I could really see Jackson getting some big props for this come awards time. Another standout aspect of the picture is the score from Alex Wurman. It is the best Philip Glass music I’ve heard that wasn’t composed by Philip Glass. Are all HBO films this good? I might have to start archive digging.

There is a moment towards the end of the film when Temple relates that when she dies, she doesn’t want all of her thoughts and dreams to simply fade away. She wants to have done something with her life that will live on after her own death. This is a theme that comes up throughout the picture, as people die Temple asks where they went. She asks this of animals as well, to the amusement of some. Her question is a valid one though, and one that cannot truthfully be answered. Where we go after death is the ultimate $10 million dollar question because it can never be solved or proved. As her mentor tells her when a horse she loves dies, he lives on in your head. Temple took this to heart and with her work seeks to make others remember her in their own heads. It is a noble pursuit to genuinely try and better yourself and humanity as a whole and I think it’s safe to say that Temple will live on for generations to come in the hearts and minds of those who come in contact with her work. This film will do nothing but further her legacy and introduce an entirely new set of people to her life and work. It is a marvelous film, full of wonderful images and music that I know will live on in my head for a very long time.