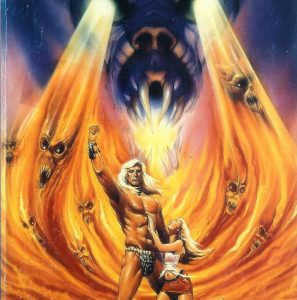 This week on the Silver Emulsion Podcast, Stephen and I take a perilous journey into John Fasano’s 1987 cult classic Rock ‘n’ Roll Nightmare! Will we make it back to waking life with our sanity intact? Listen and enjoy! 🙂 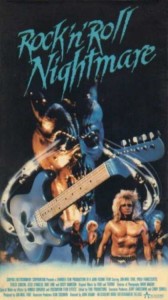