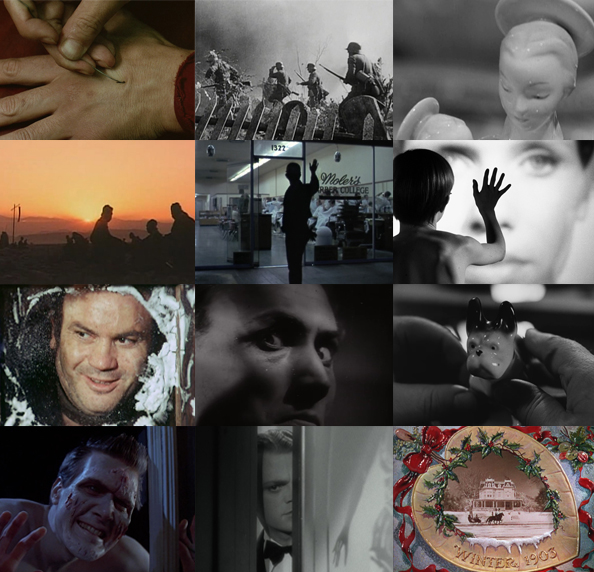 The Blind Spot series was started a while back by Ryan McNeil of The Matinee. The idea is simple: you compile a list of 12 movies you’ve never seen before and consider to be “cinematic blind spots,” and then over the course of the year you actually watch them — one per month — instead of shuffling them down your queue and continuing to avoid them.

In 2013 I jumped on the Blind Spot bandwagon and had a grand time watching all kinds of movies that I had put off for years. I expected the experience to be a rewarding one, but it still surprised me how much I enjoyed doing the series. Even though a good portion of my reviews for this website are just me scratching titles off my neverending watchlist, the Blind Spot selections were special in that they were films that I definitely would have pushed off for later without the prodding of being on a list.

My list for 2014 is below, complete with links to the already reviewed films. These entries will always post on the last Monday of the month, with Ryan’s post at The Matinee going up the following day, featuring links to all those participating in the series.