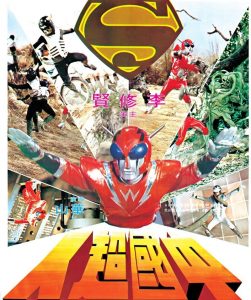 This week on the Silver Emulsion Podcast, Stephen and I are talking about the first superhero film to come out of Hong Kong: 1975’s The Super Inframan, directed by Hua Shan! Listen and enjoy! 🙂

Watch The Super Inframan along with us at Amazon or iTunes!