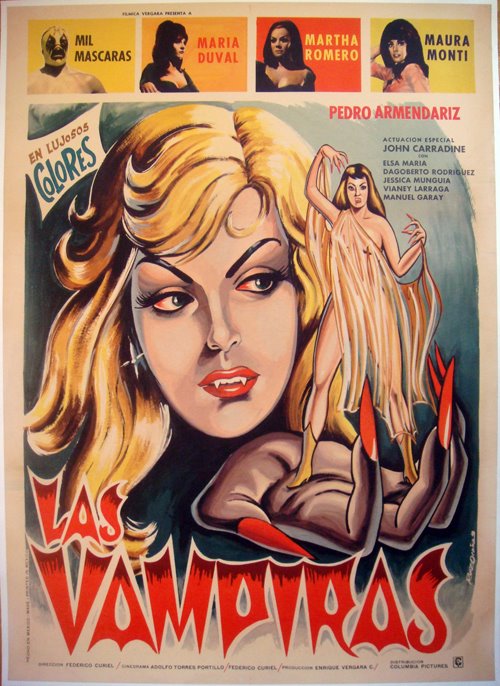 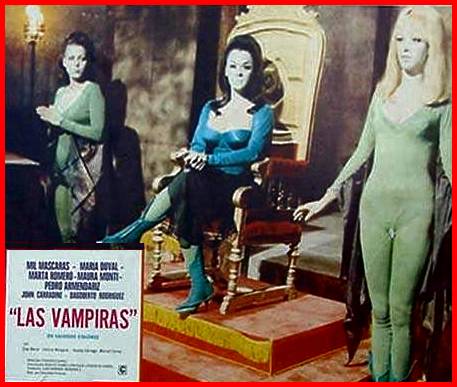 I don’t even know where to begin with the film’s plot. It seems like some half-assed attempt to remake Santo vs. the Vampire Women with none of the style, charm, or fun of that production. Much of the film’s 90 minute running time consists of a half-dozen or so caped dance school floozies wrapped up in vomit-green nylon leggings running around in circles while waving their arms about. How the movie gets to this dour point I’ve done my best to purge from my consciousness. I remember it opening on a very high note, with Mil Máscaras descending onto the tarmac of a fancy Mexican airport, piloting his own private jet, complete with emblazoned “M” on the side. Not a bad entrance by any means. Afterwards he has a pretty decent fight in the ring against the oh so deftly named African wrestler, “Black Man”.

Yeah, that’s his name… “Black Man”. And I’m not talking “Hombre Negro”, either. I’m talking full on, in English, “Black Man”. If the NAACP were a little more privy to the world of lucha cinema I’m sure they would have descended on that scene like a pack of vultures. I am all about cultural sensitivity, but personally I found it hilarious when Mil Máscaras, looking for his adversary, wanders up and down the hallway, repeatedly calling out “Black Man!… Black Man!” over and over again. 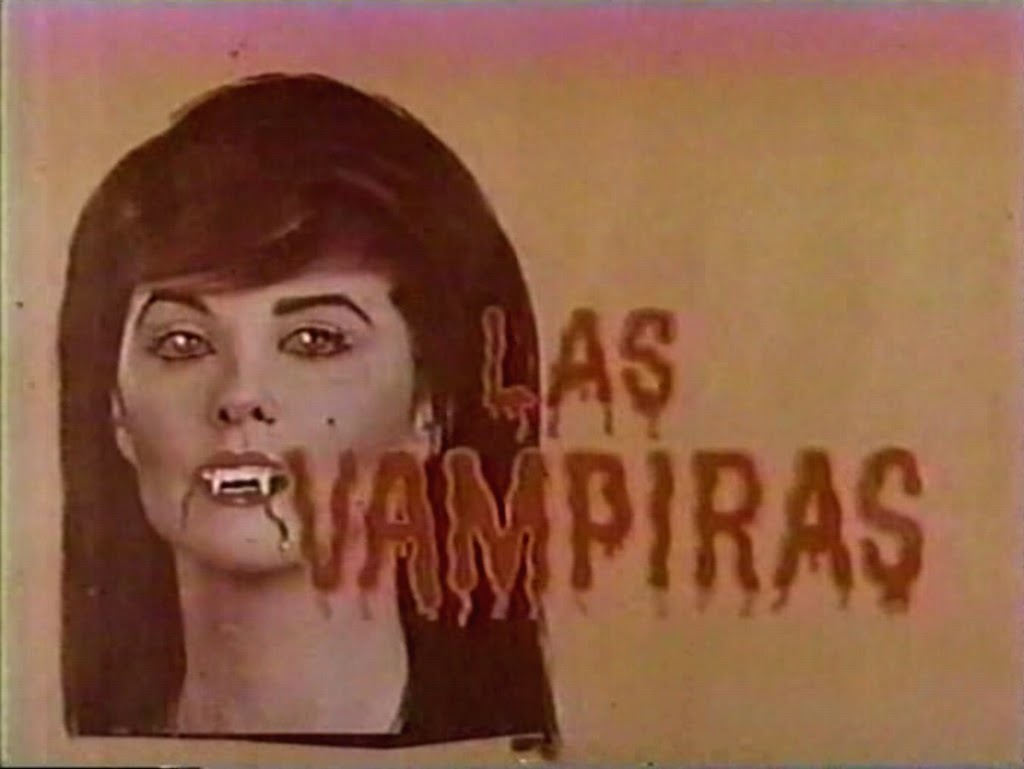 With “Black Man” missing, Mil Máscaras opens his dressing room door only to reveal a pack of bats fluttering around! They immediately flee, and our hero is left scratching his head, determined to get to the bottom of what could only be another Vampire case.

The great thing about Mil Máscaras in this film is that he is a far cry from Santo in terms of being a masterful detective and Jack of all trades. Besides the occasional epiphany, he really is there to simply look suave, wear a bunch of cool masks, and crush skulls. He enlists the help of his friend, Carlos Meyer, to do most of the thinking and research that the case demands. Unlike the Santo / Blue Demon pairings of the past, Mil Máscaras and Carlos are pretty much intellectual equals. In fact, the only differences between the two are that Carlos is about 100 pounds lighter and doesn’t have time for wardrobe changes every four minutes. 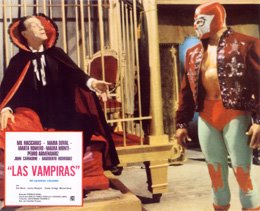 Meanwhile the vampire women are dancing around in their castle, knee-deep in the throes of centuries old domestic haggling. The two main vampire women, Velia and Aura, are locked in a stalemate in terms of who should be their leader. The rightful leader, Branos (John Carradine) has been locked in a cage for ages due to… and I hope I’m getting this right, a splinter lodged in his brain. The ladies think he’s going mad or something, but due to a lack of young blood, his powers have gone dormant and he’s no longer much of a threat anyway. 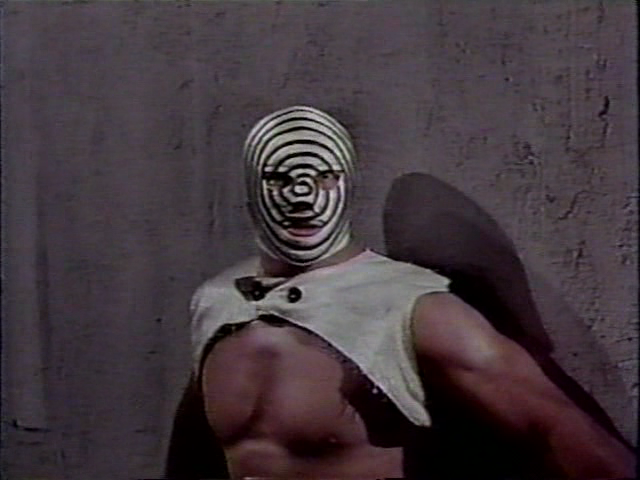 Somewhere along the way the two women fight each other with burning torches, crash a few cars, turn into bats, and eventually break Branos out of his cage.  Mil Máscaras and Carlos arrive at the castle, fight a bunch of Roman Coliseum type dudes, get hypnotized, battle each other with giant axes, and burn down the castle. Bam! There’s your review. How’s that for economy?

What a fucking mess. Nothing could save this film. Not even the world’s greatest multi-masked luchador. Making it through this trainwreck is a true test of endurance. It’s the equivalent to watching a self-absorbed drunk stare into his glass while rattling off improvised ghost stories at 3AM to his own befuddled amusement. Avoid it. Hopefully this film is simply a misstep in the career of Mil Máscaras, I am anxious to check out some more films from this famed luchador and will do my best to remain optimistic.