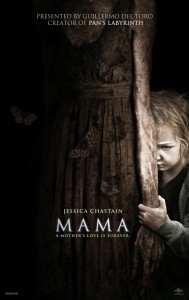 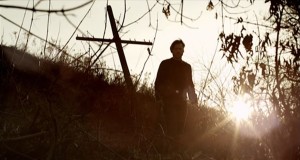 The premise is a good one, or at least this version of the tried and true premise is well-told. I would have liked fewer contrived plot bits, but overall I can’t complain too much. Even when the film ventures into territory where I raised my questioning eyebrows, I was having too much fun to care. Logic has no place in something like this. I guess my main issue was how unbelievable it was to have certain characters at certain places merely to facilitate the plot the filmmakers wanted to have. Perhaps with another couple of rewrites they could have hammered these problems out. Like I said, it didn’t matter so much to me, but this will definitely lessen the film’s impact to a lot of viewers who are less kind to genre films than I am.