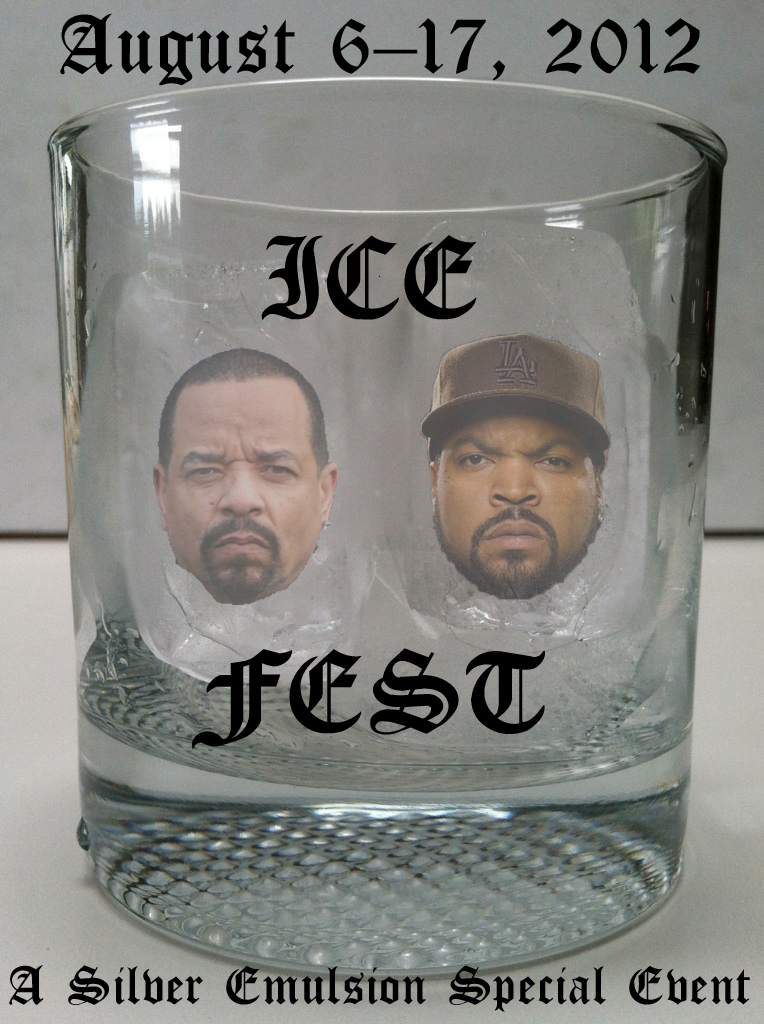 Ardent fans of Silver Emulsion will already be eagerly awaiting this special event’s arrival, as it has its genesis in a comment on one of the reviews, but it’s now time to let everyone else in on the secret. Ice Fest 2012 will be upon us in a matter of weeks. But what is Ice Fest 2012, you ask? A look at the films of Ice T and Ice Cube, of course! In the deep heat of summer, I think we could all use a little ice to cool us down.

Special thanks go to Uncle Jasper for sparking this whole thing off with his comment.

The films covered will be as follows:

The two-week long series will come to its grand finale as the two Ices convene for the 1992 film Trespass.

I would love for others to participate along with me so feel free to write about these films on your own blogs and then send in the links.