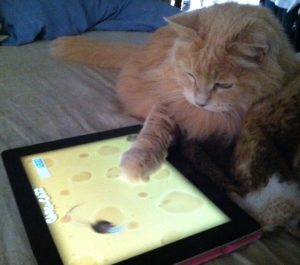 Silver Emulsion turned 8 years old on April 12th, but once again I’ve been too lazy and depressed to write this annual post about it. The last year was a rough one for me; I largely managed to keep the reviews flowing fairly well, but prior to this week there wasn’t a new review in almost two months. Explaining the specifics would be pointless, so let’s just say that I got extremely burned out with running the site. I’ve had a number of reviews written for weeks, just sitting there waiting to be edited, but somehow that was a task too herculean to overcome. Thankfully, I managed to get one out earlier this week, and one is coming tomorrow, and hopefully I’ll be able to continue this momentum. I’m still very committed to finishing all my series, so never fear, but these sudden hiatuses will probably come up now and again, as well.

Here’s to another year of reviews and podcasts! Thanks to everyone who reads, listens, shares, comments, feedbacks or otherwise contributes to Silver Emulsion. I’m grateful for all of it and I sincerely appreciate it. 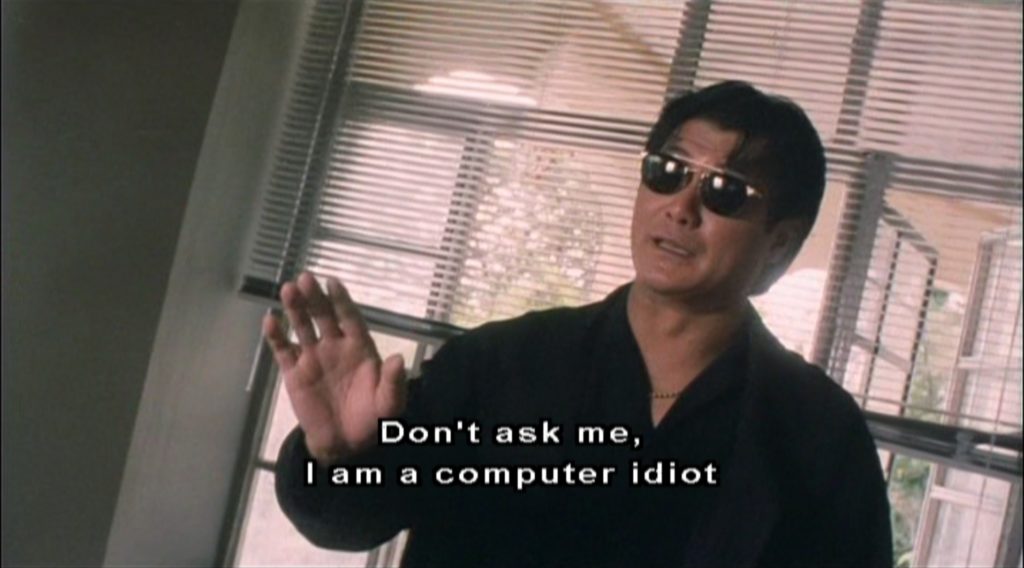