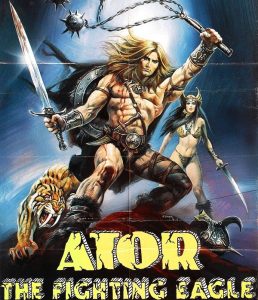 This week on the Silver Emulsion Podcast, Stephen and I are talking about Joe D’Amato’s 1982 Conan clone, Ator the Fighting Eagle! Listen and enjoy! 🙂

Watch Ator the Fighting Eagle along with us on DVD or Amazon Prime! 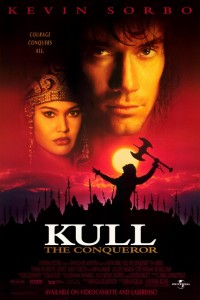