Just about a year ago, I finished the first phase of my Shaw Brothers project, AKA the 1960s, and I posted a Top 10 list for the period. And as promised on that post, roughly one year later I have finished “Phase 2” (1970–1971) and have put together another list of 10 films for those who don’t want to waste time watching all of the films from the period. This list was culled from 39 eligible films, and it was a lot harder this time around. The films are getting much better overall, so even though I limited this list to only two years, I had a number of quality films on the list to consider. As I did last time, I’ve included links to Amazon and Netflix for easy access by those intrigued enough to check some of these out. This time I’ve also added links to DDDHouse.com for films available through them. The availability is all current as of the update to this list on 6/11/2016.

OK, enough jibber jabber, let’s get to the list!

This 10th spot was the only one on this list that I didn’t fill quickly. The others were all easy shoe-ins, but for this final spot in the list there were a few very good ones that I could have gone with. I ultimately chose The Swift Knight for a couple of reasons. The first is that the film is one that tries to blend genre thrills with artful intent, something somewhat rare and precious in the Shaw Brothers films (although a good many of the films on this list do the same). The second is that it’s a ridiculous amount of fun. Fantastic fights and a thrilling story combine to make for a really outstanding film. Definitely worth your time.

The Swift Knight is unfortunately out of print and currently unavailable everywhere. eBay is your best bet at this point, but also keep your fingers crossed while you pray to the Celestial gods that could, at some point in the future, release the film to digital platforms such as iTunes.

The Deadly Duo isn’t your average martial arts film in that its focus is somewhere other than tightly choreographed martial arts battles between colorful combatants. Those elements definitely exist but they are sidelined in favor of a more straightforward action film. It’s odd that the film still works so well as a martial arts film, and sad that many non-Chang Cheh films don’t even have fights that match the ones seen here, and the ones in The Deadly Duo feel like an afterthought at times. It’s a worthwhile watch just to see a different take on the classic martial arts tale, and it also features Bolo Yeung in a small villain role.

The Deadly Duo is available from Amazon for purchase on DVD & Blu-ray. Digitally it is available for rental/purchase at iTunes, Amazon, and other top digital platforms.

END_OF_DOCUMENT_TOKEN_TO_BE_REPLACED 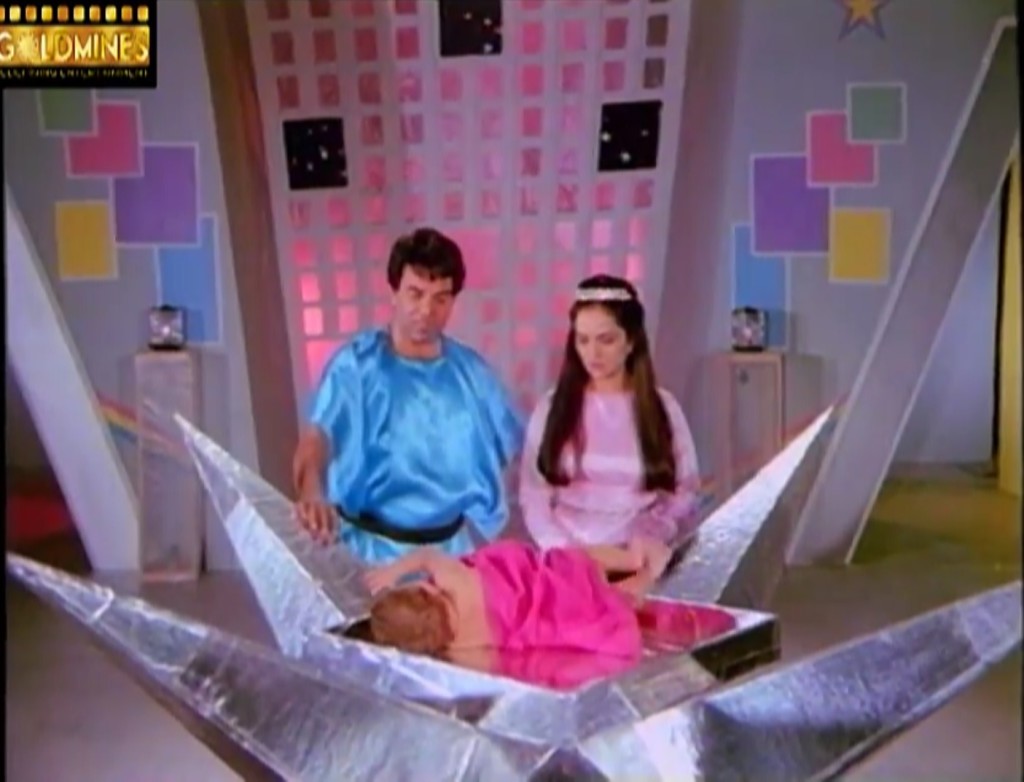 END_OF_DOCUMENT_TOKEN_TO_BE_REPLACED

Valentine’s Day (and its special event) may be over, but let’s not forget that love isn’t a seasonal thing. Make sure to tell the special people in your life how much they mean to you on all days, not just the one that society says we’re forced to observe. And a good gyration will go far, so whenever you’re feeling a little spent and in need of some romantic inspiration, there’s always Perfect to help you get your groove back.

I had a great time watching and writing about these four movies with Syreeta, and I hope everyone enjoyed reading the reviews! The movies (picked by the one and only Syreeta) were all great and I definitely recommend y’all check ’em out!

Next week, Silver Emulsion will be back to normal featuring reviews of such things as an unearthed ’80s martial arts gem, one of the most controversial Japanese films of all time, the only collaborative work between John Woo and Jackie Chan, and a 2012 romantic comedy! Huh? That’s right! Look for those and more starting on Monday!

Last week we held a contest based around the pelvic gyrations of Jamie Lee Curtis and John Travolta in Perfect, and now we have a bona fide winner! It’s good ole Rodney from FernbyFilms.com! He gyrated and thrusted himself into the undisputed top spot and will be receiving the Decadent Valentine’s Day Package! Congrats, you earned it!

But don’t think that the Valentine’s event is over! We still have two great movies to cover this week, so stay tuned for sexual perversity in Chicago and mechanical bulls! Oh baby! 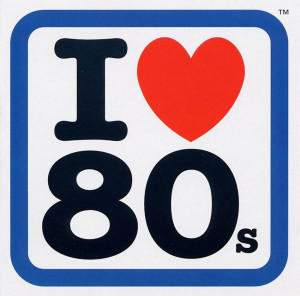 You have been officially invited to Silver Emulsion’s arousing Valentine’s month! Will and I have wanted to write a review together for a while, and now… drum roll please… WE HAVE ARRIVED! So, how do I start to explain the sensations we’re about to create? This Valentine’s Day we are bringing you the HOTTEST, STEAMIEST, SEXIEST, BONER-WORTHIEST, ’80s movies. It was extremely HARD, but we were able to narrow it down to four movies that will reintroduce you to the carnal cravings of the body. They are a titillating introduction into the ’80s movie scene. There is music, gyrating, drama, gyrating, tongue kissing, gyrating, love, and did I say gyrating? We will bring you four decadent movies over the next two weeks: Perfect, Purple Rain, About Last Night… and Urban Cowboy. These movies are bound to create erect nipples. We will also be hosting a 1st time Valentine’s Day contest (Instructions are below). You will never think of Valentine’s Day without remembering the magic that Will and I are about to create!

Let me pause my ADHD and introduce myself. I am Syreeta, also known as “fannypackandlegwarmers.” I’m an ’80s girl all the way. I’m talking about leg warmers, fanny pack, head band… and get this… I teach a dance class that is pelvicly (I make up my own words) comparable to Jamie Lee Curtis in the movie Perfect. I am (amongst other things) a romance novelist in the making and my favorite hobby is kissing the erogenous zones in the mouth!

It all starts tomorrow with the first review of Perfect, but until then start getting your contest entries in!

CONTEST
The rules are simple: Watch this clip of Jamie Lee Curtis treating John Travolta to a sexy aerobic class, and then send us a decadent comment. The comment that gives us involuntary kegels WINS!!!!! The contest will be in effect from February 4th to February 8th. This time frame will ensure that you receive your prize in time for Valentine’s Day! We will send out a Decadent Valentine’s package to one totally rad winner. The package will include @#$##, &*^%, $%#@!, and $$#%&. That’s not a mistake… it’s a secret! 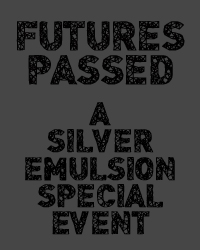