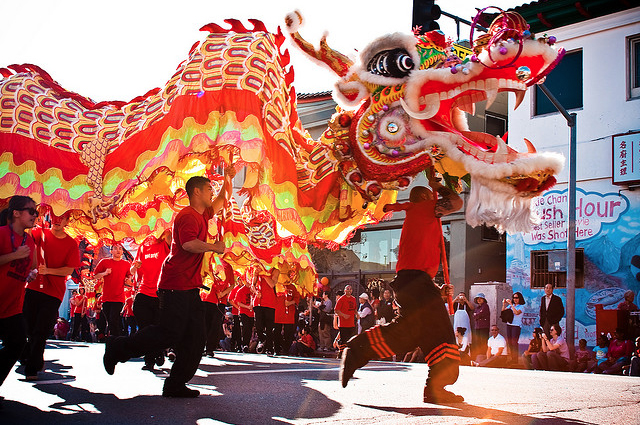 It’s Chinese New Year (also known as Lunar New Year) and Celestial Pictures, owners of the wonderful Shaw Brothers film library, have asked me to contribute something to their big celebration. I thought that a list like this would provide newcomers to the Shaw films a few places to start their journey, and provide me an interesting picture to look back on as I continue to work my way through more of the Shaw Catalog.

Before you send me hate mail and “Why isn’t so-and-so movie on the list?” comments, I haven’t seen tons of the great Shaw Brothers classics that I’m sure will eventually vie for a place on this list when I do see them. That’s part of the reason I started my chronological series, to eventually see them all. I’m also not trying to say these are the best or anything, just my favorites. With that in mind, here’s my Top 10 Shaw Favorites as it currently stands (and in no particular order), with links to where you can get ahold of them!

The Super Inframan is one of those movies that most people would call campy and a waste of their time. For me, I was in love with it about four seconds into the movie. I’ve never understood why “campy” was considered a bad thing. Whatever, it’s their loss. The Super Inframan is an incredibly fun film, packed with so much imagination and wild visuals that it remains endlessly re-watchable.

The Super Inframan is available on DVD, and digitally at iTunes and Google Play.

From its charismatic stars, to its excellent action, The New One-Armed Swordsman is my favorite of Chang Cheh’s One-Armed Swordman films. What I love about this one is how they completely throw away the characters and back story of the original films, creating an entirely new character to explore. The bridge set they built for this film is awesome as well!

I had the pleasure of watching Bastard Swordsman in a theater on 35mm last year, and it was an experience that took me into in the warm comfort of a silkworm cocoon and never let me fall. The film is pure wuxia madness that only the Shaw Brothers and the 1980s could provide. It’s definitely too weird for most people, so feel free to use it to filter out your good friends from the bad.

Bastard Swordsman is available on Region 3 DVD in a set with its sequel or an out-of-print Region 1 edition.

An absolutely stunning film from start to finish, with fights around every corner and buckets of spilled blood all over the concrete. Ti Lung and David Chiang had previously lit up the screens of Hong Kong in many films, but in this one they were pitted against one another. So when the title card drops and Strauss’s Also sprach Zarathustra plays, you know that the film is about to deliver an epic clash. And boy does it ever.

I saw this a few years ago completely blind. I didn’t know who was in it, I didn’t have any idea of the story, and I honestly didn’t even know that the film was so well-regarded among fans. So, of course, The Avenging Eagle completely and totally blew my mind. Featuring an incredible assortment of fights and a lot of really smart, effective humor, The Avenging Eagle is a total must see.

The Avenging Eagle is available on DVD by itself or packaged with The Blood Brothers, and digitally at iTunes and Google Play.

Five Element Ninjas was the second Shaw Brothers movie I ever saw. I was a teenager at the time, and I was shocked how much fun it was. It was very different than the first Shaw film I saw (more on that later), which ended up being a great one-two introduction to the wide world of classic Hong Kong cinema.

Five Element Ninjas is available on DVD, Blu-ray and digitally at iTunes and Google Play. 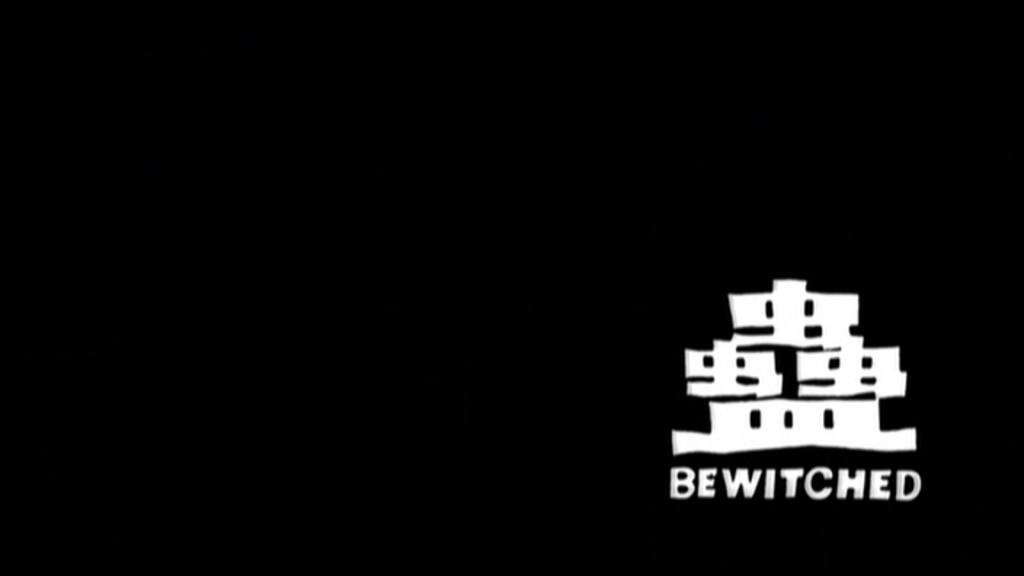 I saw Bewitched for a small Shaw Brothers Horror week I planned with my buddy Uncle Jasper in October 2010. My life would never be the same. No, I didn’t quit my job, collect a vat of dead fetuses swimming in blood and learn the dark arts. I just mean that I look at my life pre-Bewitched and post-Bewitched. I had never really seen a movie quite like it; it’s part horror, part morality tale, and all disgusting. The sequel, The Boxer’s Omen, is even more insane, but I prefer the slightly more contained fury that makes up Bewitched.

Bewitched is available on an out-of-print Region 3 DVD.

I saw Shaolin Intruders mid-2010 and it was the first Shaw Brothers film I’d seen in probably 10 years. With the overall decline in Hong Kong films in the late ’90s/2000s due to the rise of CG and all the big stars heading to America, my love of Hong Kong film waned and the Shaw Brothers were a casualty of this. Then along came Shaolin Intruders, a perfect film to remind you why you fell in love with the martial arts genre and the Shaw Brothers in the first place. It’s such an impressive movie from start to finish, brimming with wonderful choreography. It was this film and a few others I saw in the following months that eventually led me to start my chronological Shaw Brothers project.

Shaolin Intruders is available on DVD by itself and in a 4-pack with The Shadow Whip, The Deadly Breaking Sword, and Legendary Weapons of China.

One of the things I’ve most enjoyed about going through the Shaw Brothers films is how they have introduced me to the classics of Chinese literature. The most impressive of these films so far has been The Water Margin, a star-studded spectacle of a film if there ever was one. An absolute treasure of world cinema that really should be more widely known outside of the Shaw fan community.

The Water Margin is available on DVD.

The 36th Chamber of Shaolin (1978)
Directed by Lau Kar-Leung

Last but not least, we have the first Shaw Brothers movie I ever saw, The 36th Chamber of Shaolin! I hate to be cliche and talk about what is probably the most well-known film in the Shaw catalog, but it really does deserve its reputation. It makes a great introduction to classic kung fu movies, the directorial work of Lau Kar-Leung and Shaw Brothers films in general. Even if you’re not a big martial arts fan, I’d say that this is one film that should be watched by any film fan interested in the classics.

The 36th Chamber of Shaolin is available on DVD, Blu-ray, in a new HK Blu-ray set with its two sequels, and digitally at iTunes, Hulu and Google Play.

So… What are your favorite Shaw Brothers films?