> Extras > It’s our one year anniversary! 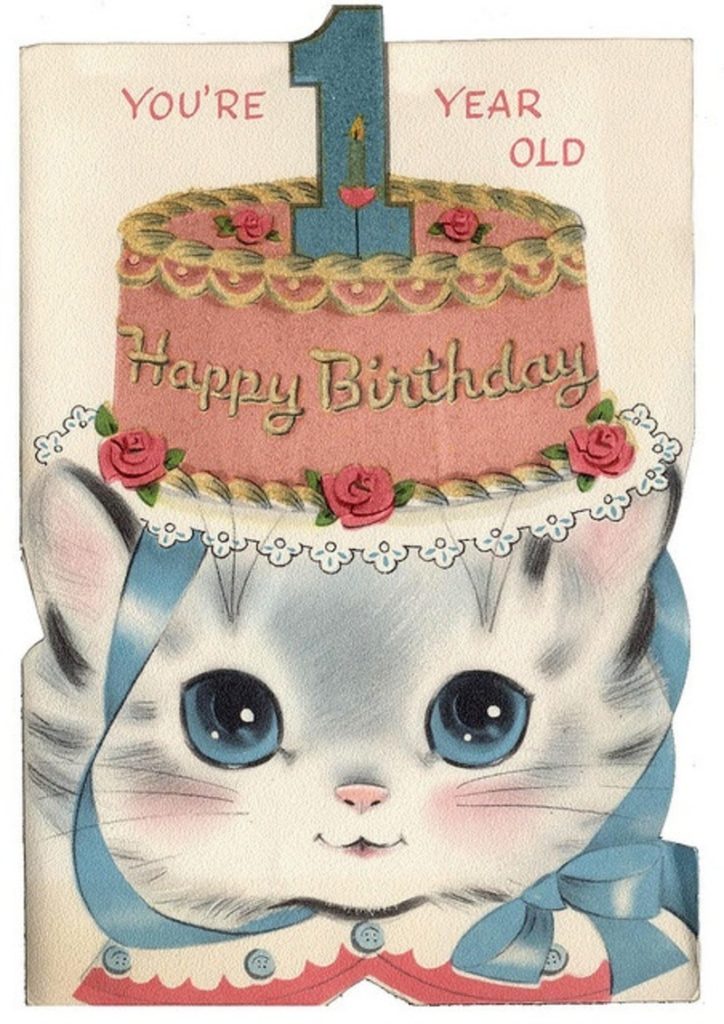 I can’t believe it but it’s already been a whole year! On this day in 2010 I officially started Silver Emulsion with a laughably bad review of a movie I did not enjoy, Bad Lieutenant: Port of Call New Orleans. I endlessly re-wrote it, even after posting, trying to get it just right. I never did succeed, but I quickly realized that if I was going to make a go of this blog thing, I had to learn to let go! Overall, I’m pretty happy with where the blog is now in terms of my writing and I hope everyone else thinks so too.

One of my favorite parts of the site is the three Film Festival extravaganzas we did last year: A Fistful of Djangos (an eight film look at the spaghetti western Django and some of the many clone films), The Clones of Bruce Lee (a four film series by Uncle Jasper on… the clones of Bruce Lee) & Shaw Bros. Horror (a four film lineup of horror movies from the studio known for its amazing martial arts film). The Shaw Bros. Horror fest capped off the month of October, where we did nothing but horror movie reviews all month-long. These ultimately did not prove very popular, but I enjoyed doing them greatly and will definitely be continuing the tradition in the future.

In addition to those series, I’ve also been doing a couple of running series: one to eventually work my way through the entire Empire International / Full Moon catalog of films, and another to review all the films of one of my favorite directors, Samuel Fuller. Eventually if I ever finish one of these, I’d love to do an ongoing series on all the Godzilla films! Something to look forward to.

To celebrate this occasion, I’m taking the week off. I’ll resume regular postings next Tuesday. In the meantime I’ve trolled through the archives and dredged up some of my favorite reviews from the past year for your reading pleasure. I’ve also highlighted some of my favorite reviews from Uncle Jasper, my sometimes partner-in-crime. Thanks to everyone who’s been a part of the first year and here’s to another good one!

6 thoughts on “It’s our one year anniversary!”