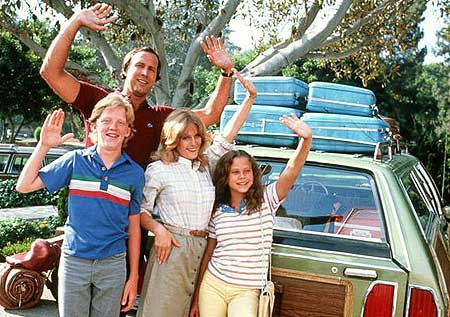 Hey everybody, you’re gonna hafta get your fix elsewhere for the next couple of weeks because Uncle Jasper and I are taking a brief hiatus. We will resume normal conditions on Jan. 10, with some slight modifications to the weekly schedule. Don’t worry, you’ll still see the reviews of trash alongside “quality” films that you’ve come to expect. Uncle Jasper will be posting less frequently, but we haven’t nailed down any specifics, so that’s all the info I can give you.

In the meantime, lest you think we’re just sitting around congratulating ourselves, I’ll be finishing up a redesign and hopefully will be re-launching the website in a bigger and better format in January. Goodbye WordPress hosting, hello self-hosted! This will allow for a lot of good thing to happen, which may or may not be visible to the end-user, but if nothing else, the theme will be easier on the eyes.

If you have any suggestions, throw ’em down here and perhaps I’ll incorporate them.

Looking forward to January, I’ll be starting to go through the Puppet Master series and alongside them I’ll be looking at the slightly more mainstream Toy Story series. I also hope to get out and see some new stuff like Black Swan and True Grit during this time, so hopefully I can bring you reviews of those when we return.

So until then, have a good last couple of weeks of 2010 and we’ll see you on the other side with more reviews. Have a good one!