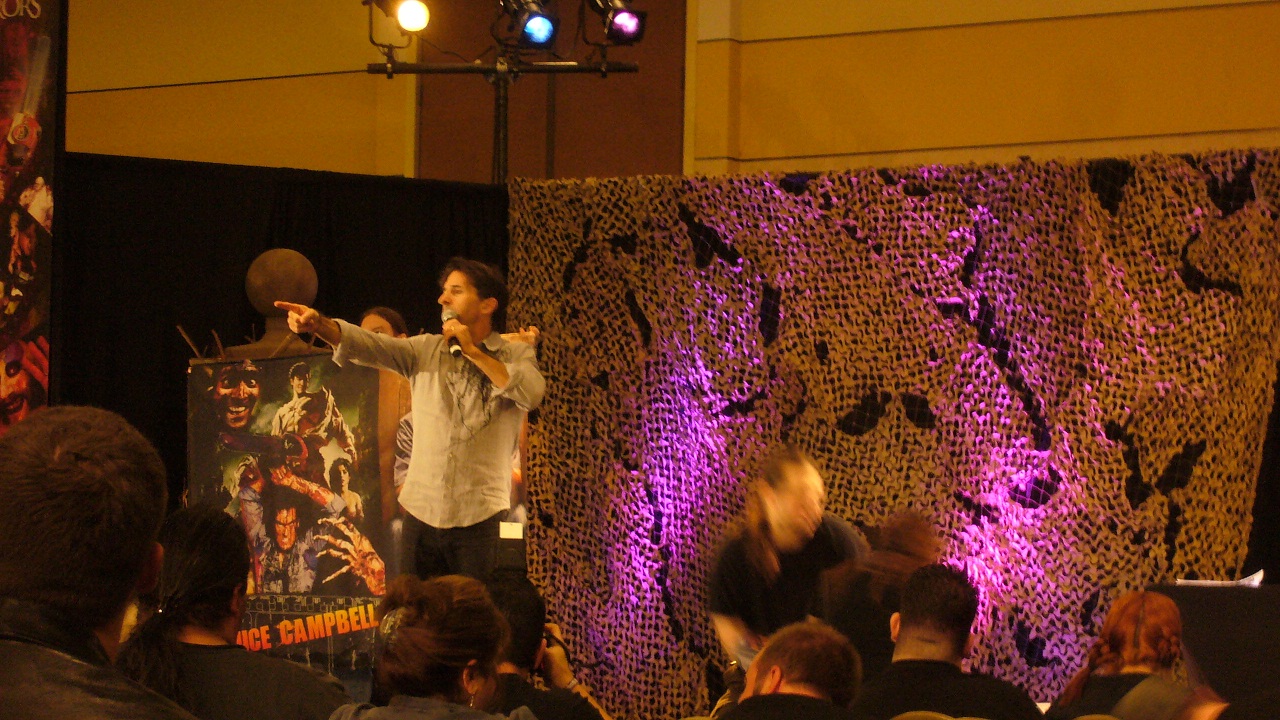 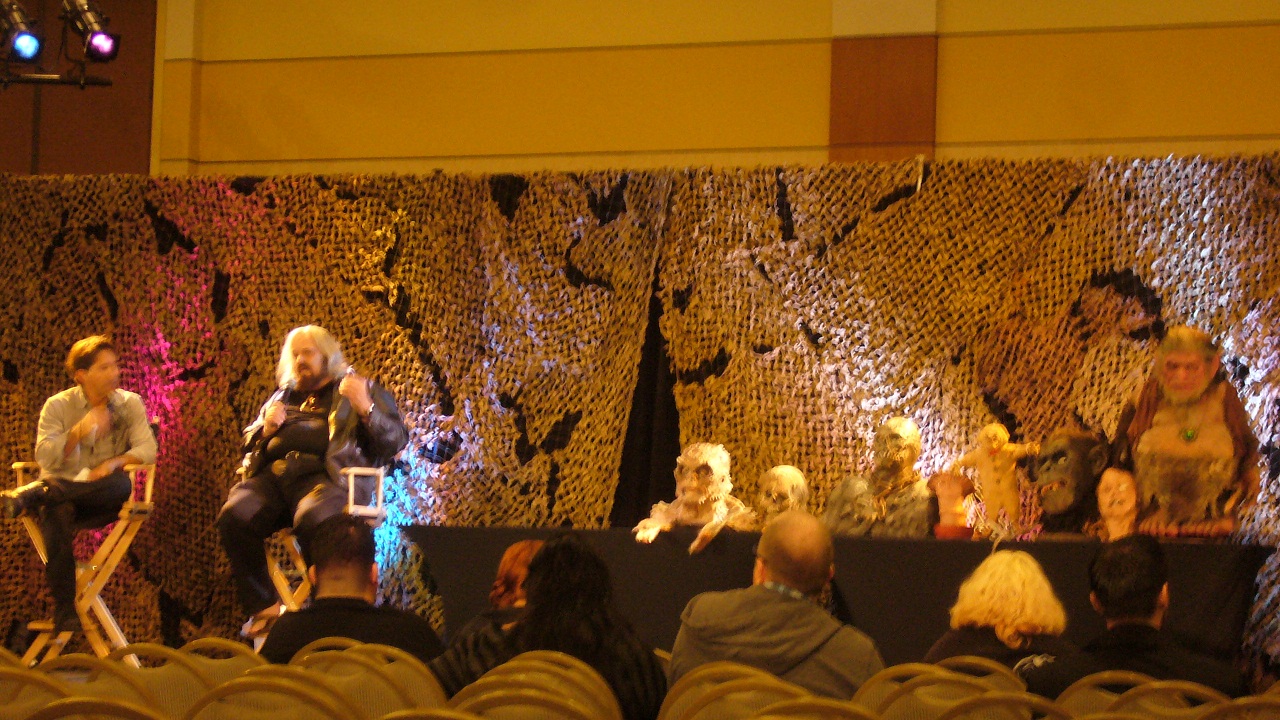 This led directly into John Carl Buechler’s panel as the auction had run over about ten minutes. John came onstage with a big plastic tub full of random appliances and sculptures from his varied film career, including a full-size Troll, the Gingerdead Man and a sculpture of Jason’s head and shoulders from his entry into the series, Friday the 13th VII: The New Blood. It was great to see some examples of the work and added a lot to the experience. They even let us all run up to the stage and take pictures, paparazzi-style after it was all said and done. John talked about his influences, citing King Kong as his first inspiration when he saw it at the age of three, and his frustrating experiences at the hands of the MPAA who decided to cut the gore out of almost every scene he shot in Friday the 13th VII: The New Blood. He also described a conflict with one of the producers on the film, who objected to showing Jason’s face, and in turn axed an entire sequence at the end of the film featuring an animatronic skeleton, of which the head was on display and looked great. It all served as a reminder that sometimes we might lump the blame for a lack of gore or shitty editing on the directors of the film, but it’s really the suits behind them that are doing the castration.

He also talked about a new TV project that I believe was called Reptilians, produced by Roger Corman. In order to make the series though, Corman roped John into making Tyrannosaurus Wrecks AKA The Eden Formula, a movie John described as “Die Hard meets Carnosaur.” Corman wanted it to be made in a way that would allow for generous use of stock Carnosaur footage and Buechler obliged. Apparently the results are awful and played as a total comedy, so Jasper and I are both very excited to check out this trashy cash-in. After the panel, I couldn’t contain my fanboy urges and I talked to John Carl Buechler for a few minutes. I think I was coherent for most of it, and tried to communicate my genuine love for his work. It was fun and I hope I didn’t come off as too much of a gushing nerd. 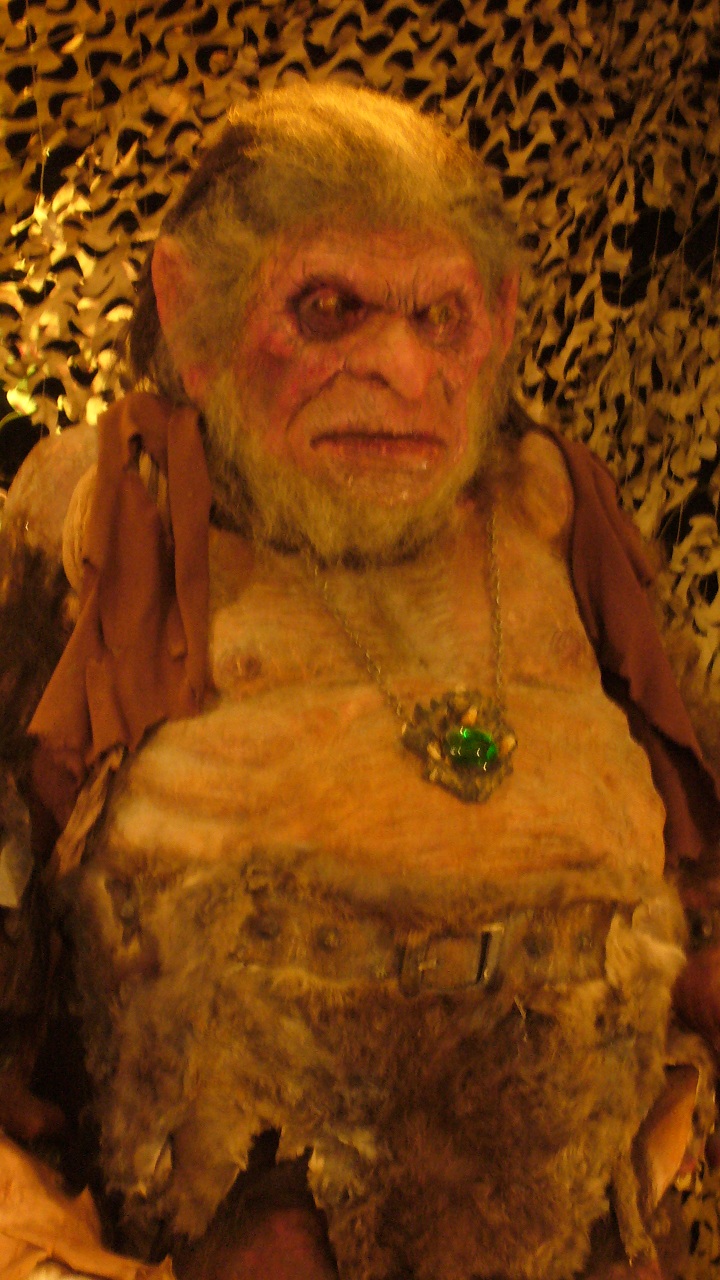 We then waited patiently for the final panel we were going to attend, the Heroes and Heroines of Exploitation Cinema. There were about seven chairs on stage, so while I hadn’t seen a number of the panelists around that day, I was sure that they were simply waiting in the wings. As the minutes ticked away so did the chairs, and we ended up with only three panelists. Joe Pilato from Day of the Dead, Adrienne King from Friday the 13th and Sybil Danning from Howling II. It was very disappointing from our standpoint, but the resulting talk was enjoyable enough even in its shrunken nature. All during the weekend in quiet moments of the panels, the Puppet Master theme blared into the room from the Full Moon booth across from the door. It was amusing as well as a bit disrespectful, but you do what you gotta do to sell some DVDs. The disrespect of the Full Moon booth was immensely 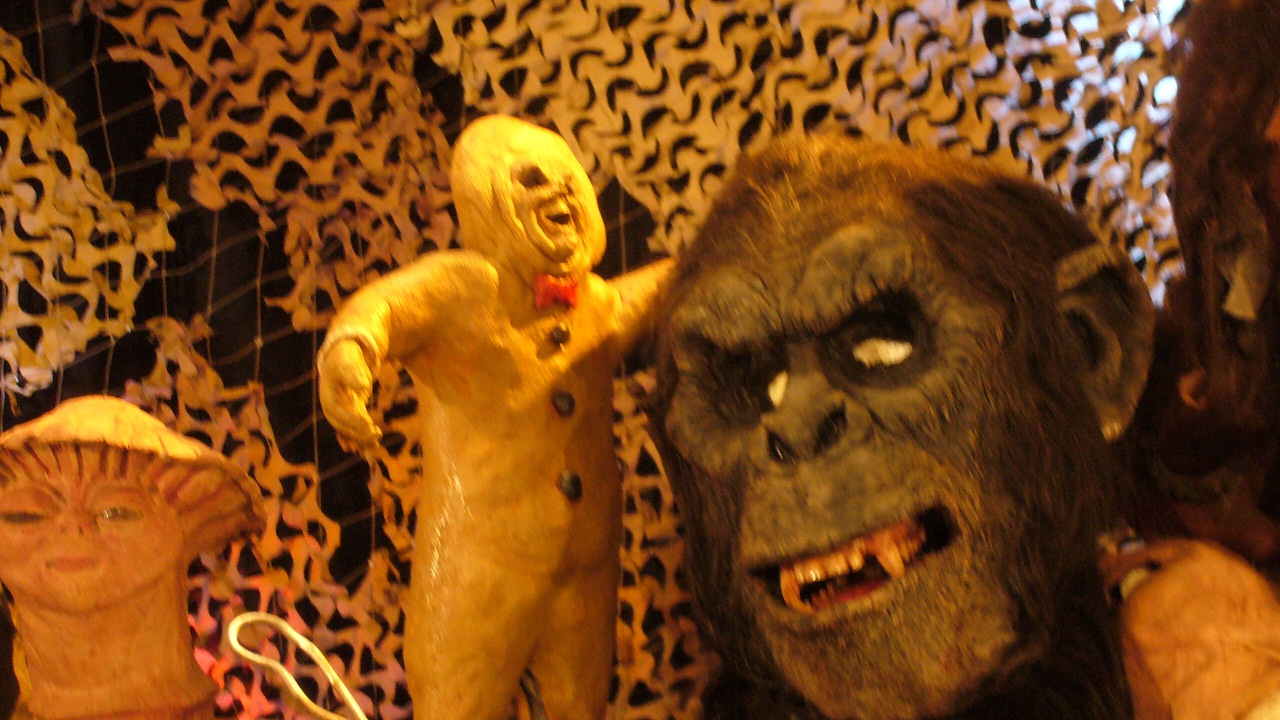 outshadowed during the Heroes and Heroines panel, as Creation Entertainment thought it was a good idea to hold the True Blood autograph event behind a curtain at stage left in the middle of the panel. An employee signaled the first row, who made a mass exodus right in the middle of the talk. The panelists didn’t know what was going on and looked genuinely hurt by it. This continued throughout the panel. The queued assholes even had the balls to be loud while they were in line to get their bullshit TV-vampire signatures and Joe Bob Briggs at one point told them all to hold it down. They should be glad that Fred Williamson, John Saxon and Jim Kelly weren’t there to really bring down the heat.

All in all, Weekend of Horrors was a fun event with some good panels from many Horror icons and unsung heroes. I’m looking forward to next year!